Just something quick for the CDC, seen as I haven’t entered in a while. 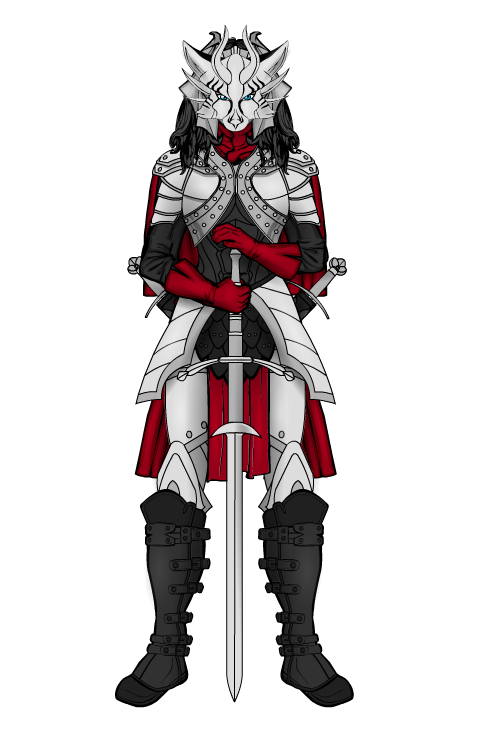 The House of the Fall rules over the Madansk lands, from the Juten Forests to the North to the Vogen Mountains to the South, controlling the people with fear, terror and an iron fist. But there are still those who would oppose them. A rebel force has armed its self in the East of the region and is sworn to take back its land. Though small in number compared to the soldier of the Fall, the rebels have passion, courage and the strength and skill of their leader, the mysterious knight known only as the Crimson Wolf.