Here is the tragic figure that is Jackson Cole. He was originally a hero with technopathy and some superintelligence. This changed when he was infected with nanites when on a mission. 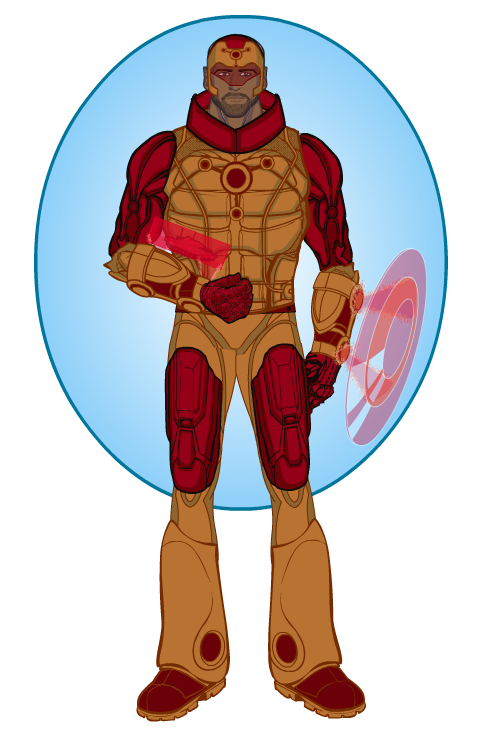 Originally, this worked out fine as his technopathy allowed him to control them. The nanites gave him enhanced strength and allowed him to use his tech at will, leading him into his second costume. 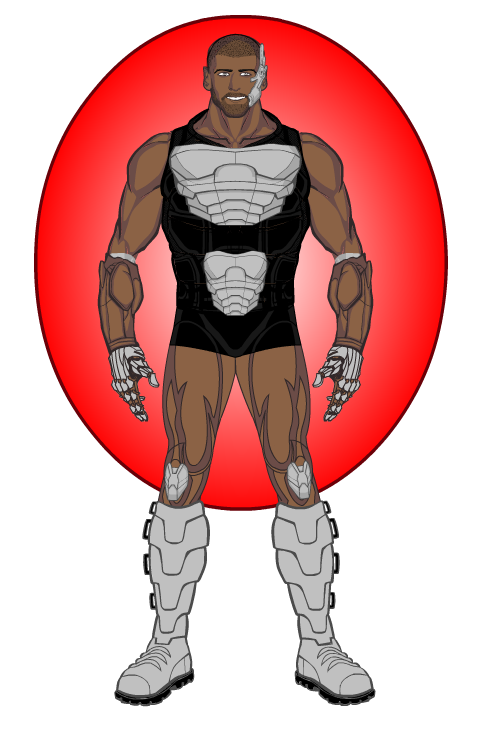 Unfortunately, the more that he used the nanites, the stronger they became. Eventually, they were stronger than he was and they began to take control of him. The nanites influenced Jackson to seek out power and as a result, he became the supervillain, Techlord. The nanites grow stronger every day and have slowly started converting Jackson’s body into machinery. The man who once ruled technology has become ruled by it. 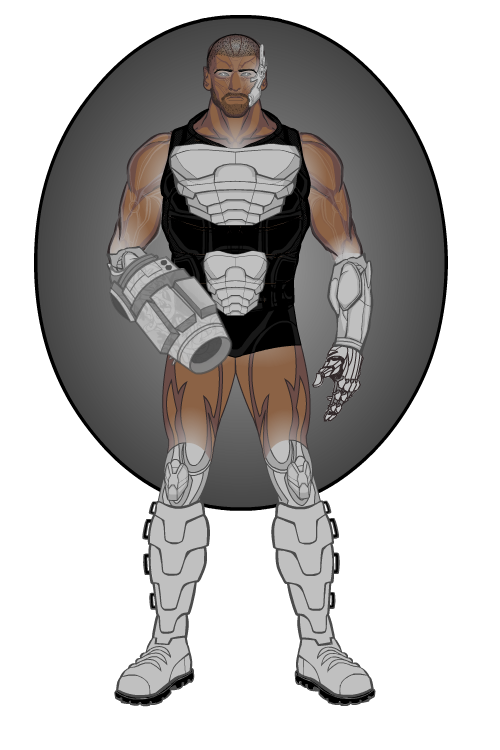