Here is James Taylor’s girlfriend, Christie Sanders. She works for the same company he does and they’ve been happily dating for two years. She became aware of his heroing antics after he disappeared for three weeks to train for three years in Merlin’s dimension. When he came back, she was furious and worried at his disappearance. He decided it was time to tell her why he vanished and what he’d been doing on his late night escapades. She had to deal with this revelation alongside her boyfriend’s sudden, in her view, personality change. He was less fun, more serious and this took some getting used to. Eventually she did, and they were happy for a time. 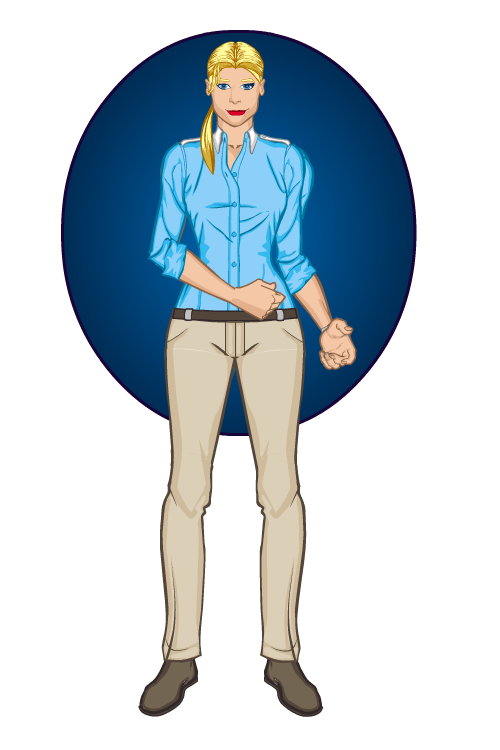 Unfortunately, when Morgan Le Fay was resurrected, she decided to use Christie’s body as her vessel as a way to spite Arthur’s descendant. Christie has now become Morgan Le Fay, one of Excalibur’s greatest foes.  She is one of the strongest sorcerers on the planet and has taken up a partnership with Mordred. Excalibur clashes with the pair often and is trying his hardest to bring back the love of his life, if she still exists in her own body. 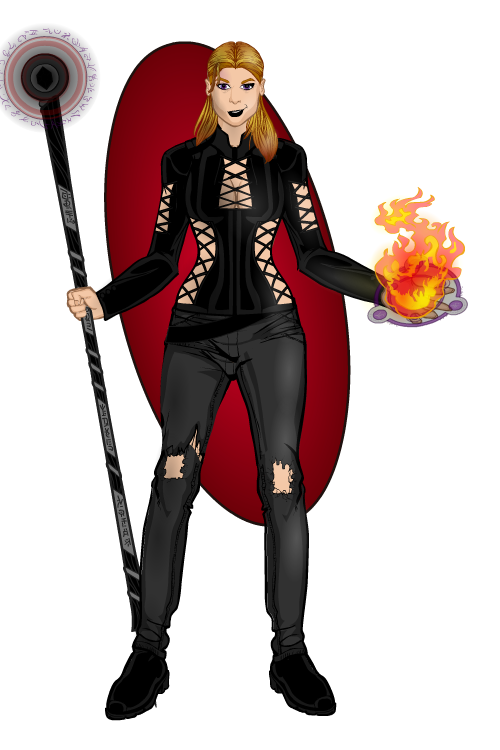 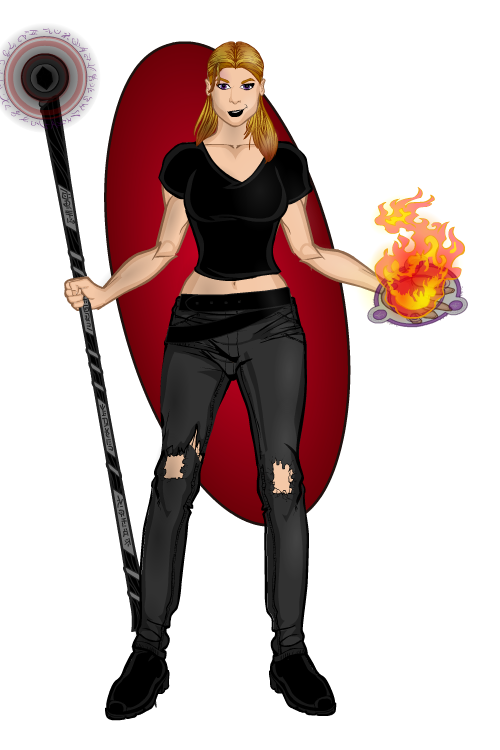 Note: Here are two alternate looks for her Morgan possessed look, I’d like opinions on which works better.