Also… a super duper belated thanks for the kind words: JR, Lull-carae, AMS, and Trekkie! You guys are awesome 🙂

JUDGE – Thaddeus Lawton: Father of Theodore and Theresa Lawton, widower to Monica Lawton (nee Reyes). After the death of his wife, Thaddeus essentially ceased to exist. He became only JUDGE, devoting himself full-time to punishing criminals, his methods becoming increasingly violent in his grief. He and Theodore haven’t spoken since he was a teenager and he has never met his grandson, Gabriel. The Lawman possesses superhuman strength, inhumanly fast neurology and reflexes, and a healing factor that regenerates him from nearly any injury. 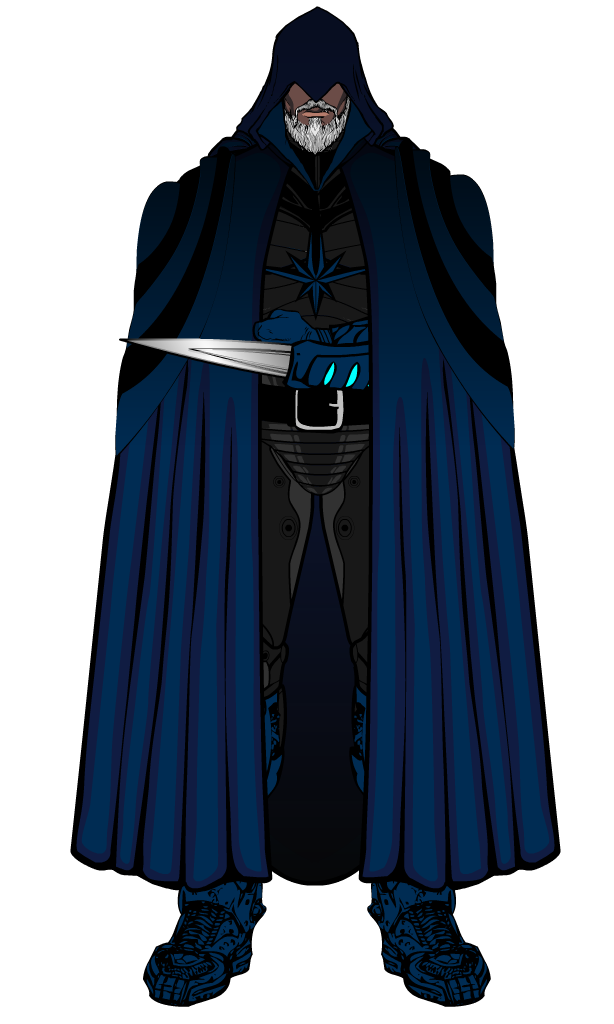 BAILIFF – Theresa Lawton: Theodore’s younger sister. She stayed with Thaddeus through his descent into madness, and resents Theodore for “abandoning” them. That being said, she is more of a regular presence in Theodore’s life and adores her nephew Gabriel. Theresa has temporary bursts of superhuman speed, allowing her to move and react upwards of 300mph for a very limited time. Her body needs to recharge a minimum of three hours between “bursts”.