Hey everybody! Been a little bit. Here’s some new characters. 🙂

BACKGROUND: These characters are mostly to do with three families whose patriarchs were all great super-heroes in their heyday as part of the super-team the Honor Guard. There’s blended families, 2nd-generation legacy superheroes, children trying to find their own path, etc.

We’ll start with the Lawtons!

HUB: Theodore Lawton: Son of Thaddeus Lawton (Judge) and his late wife Monica Reyes (Blessing), both former members of the Honor Guard. Theodore has technopathic abilities, a genius-level intellect and an eidetic memory. He inherited a portion of his father’s superhuman durability, but only to an extent. He is married to fellow posthuman Megumi Lawton (nee Sato) and together they have an infant son named Gabriel. He also cares for Megumi’s daughter from a previous relationship, Claire. Theodore prefers to stay at home and care for their children while Megumi performs her duties as a superhero. 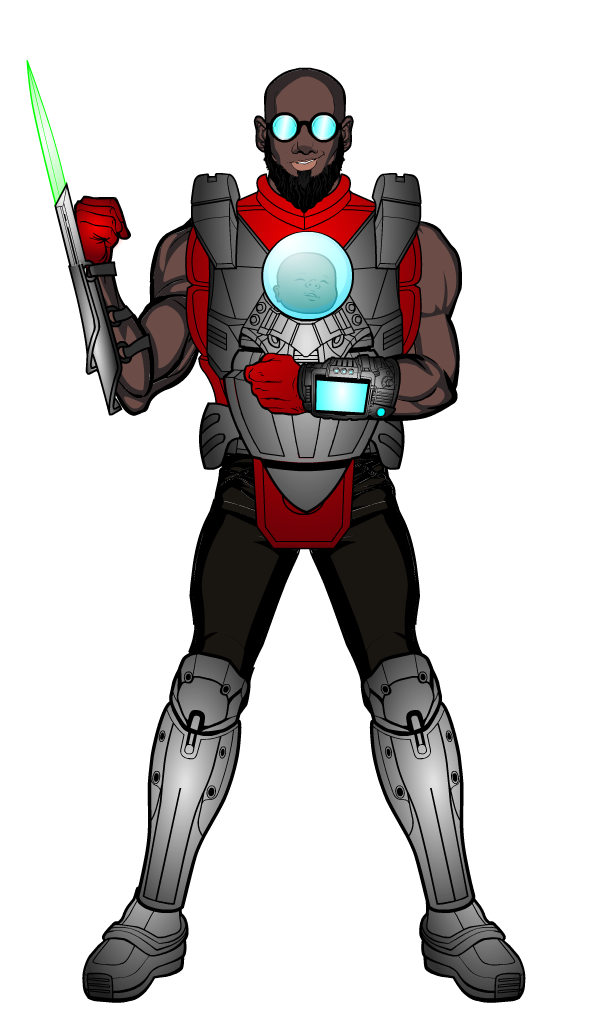 GEOMANCER: Megumi Lawton (nee Sato, formerly Reynolds): Daughter of Hideyoshi Sato (The Shining Samurai) and an extra-dimensional deity, a female Kami. Her mother gifted each of her children with mystic ability having to do with one of her many aspects. Megumi was born as Master of Shapes, able to create powerful geometric constructs that can unfold and warp reality for a variety of effects. She has a daughter from her first marriage to Andrew Reynolds, Claire. Megumi later married Theodore Lawton and had a son with him, Gabriel. She continues to adventure with the next generation of heroes, while helping him raise their children 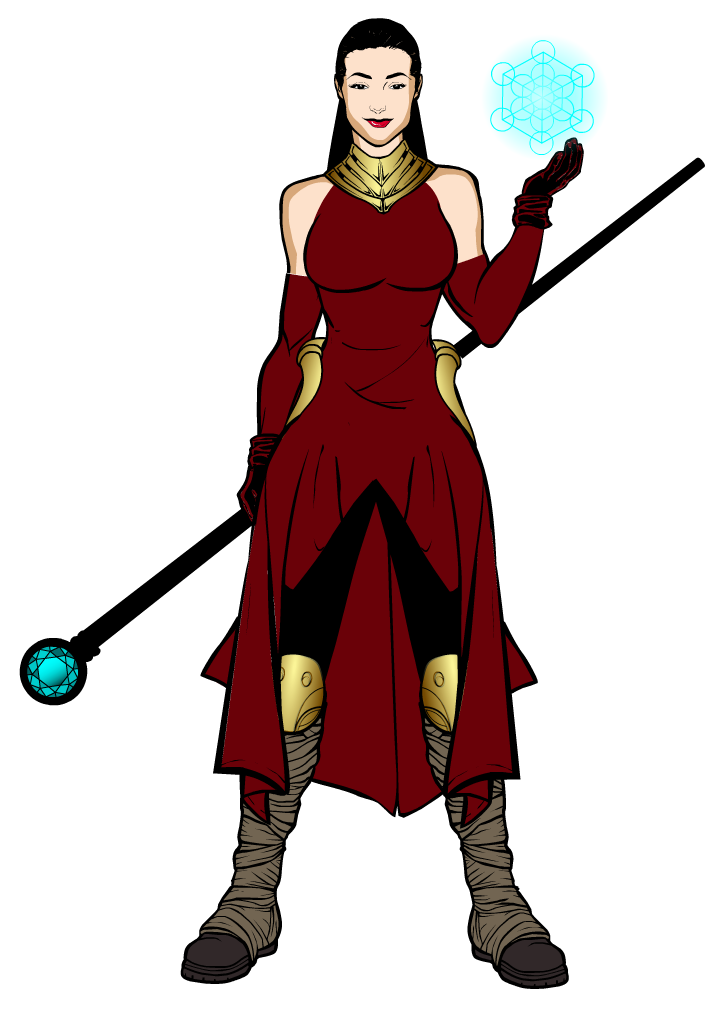 GRAVITY GIRL: Claire Reynolds: Daughter of Megumi Lawton (Geomancer) and Andrew Reynolds (the solar superhero, Prominence). Claire inherited her unorthodox hair color from her father’s side of the family, but lives full-time with her mother. She has thus far exhibited minor gravity-manipulation abilities, allowing her to float at will and make other objects heavier or lighter.  Claire lives full-time with Megumi and Theodore and sees her father during regularly scheduled supervised visits. She loves Gabriel and her stepfather Theodore very much, but chose to keep her father’s last name. 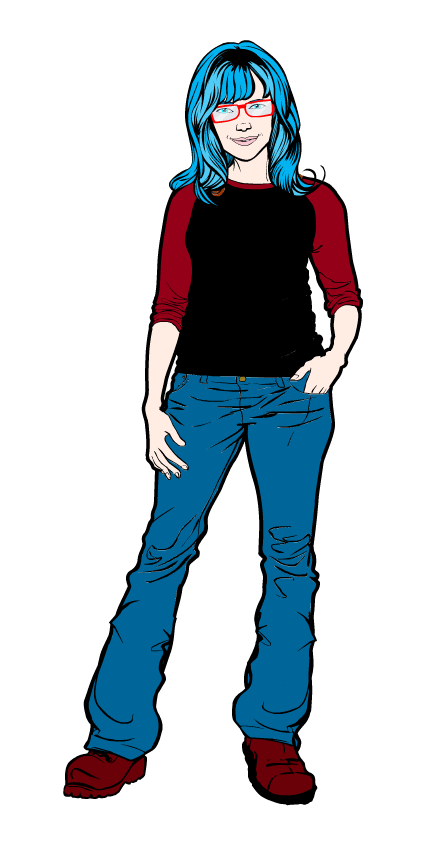