Thanks and I can’t take credit for the medic bag, it’s in Items-Miscellaneous. I appreciate that someone reads my backstories, they are the impetus for many of my heroes. It is also the reason why I tend to remake the same heroes over and over again. I like the stories I’ve made about them and whenever their story comes back to me, I want to redesign them.

Any way, here are two new crewmen aboard the Jakhun. Lieutenant Barret is a Majellan and is the legal officer aboard the Jakhum. It is her job to ensure that the ship and its crew follow League law and to mediate disputes. She is the ship’s lawyer. She is married to Rodan Barre. 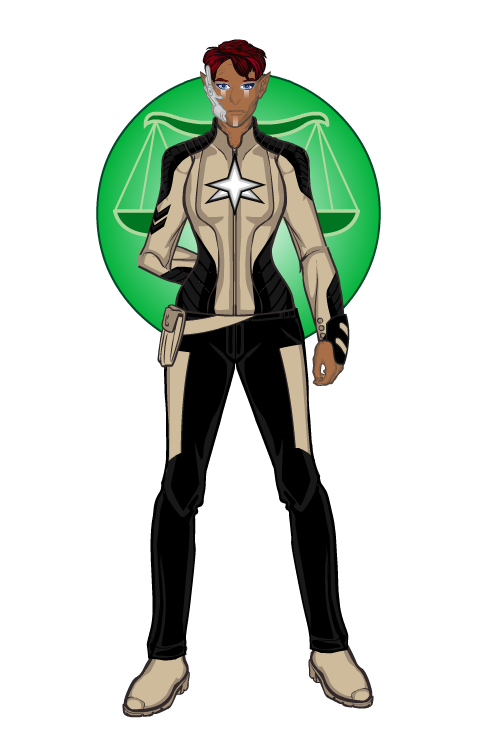 Next up is the Genen Rodan Barre, chief marshal aboard the Jakhum. . The marshals are technically part of the security corps, but are in charge of slightly different duties. If the standard security officer’s job is to maintain order and protect the crew, it is the marshal’s job to investigate any wrongdoing. Essentially, the marshalls are detectives to the security force’s police. His rank is lieutenant and he is second in rank in the security corps, reporting to security chief Ino. As a Genen, he is one of the last of his kind. The Genen homeworld was destroyed in the Daemask war. Rodan was saved by the fact that his family lived in a terran colony. This has led to a dichotomy within him as he was raised more terran, but he knows he must keep his Genen culture alive. Rodan is a fan of hardboiled detectives such as Phillip Marlowe and sees himself as one of their ilk. He and Barret are married. 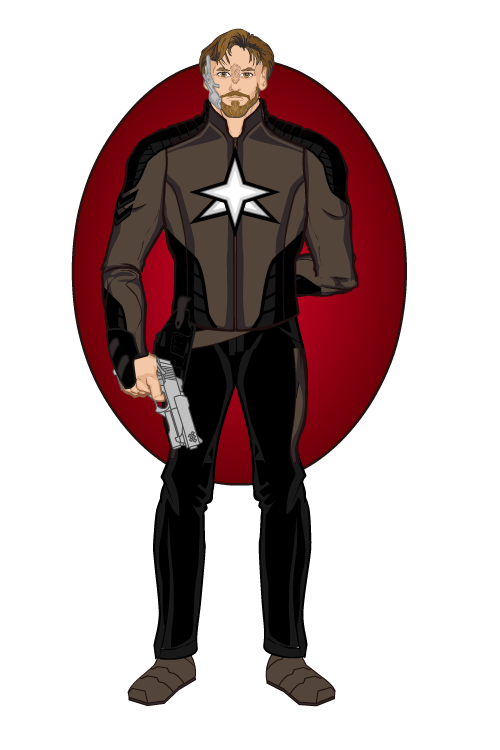