I haven’t actually done any heromachining in quite a while, but the other day I discovered there were some new items, so I decided to have a play with them on Ada Wilder- a character I’ve been working on a lot (mainly on tumblr).

Admittedly, it wasn’t entirely from scratch because I used the face of the western character at the top of page and modified it a tiny bit -it was already fairly similar to how I draw her-. I’m quite pleased with the masking job I did to get the suit jacket fit right 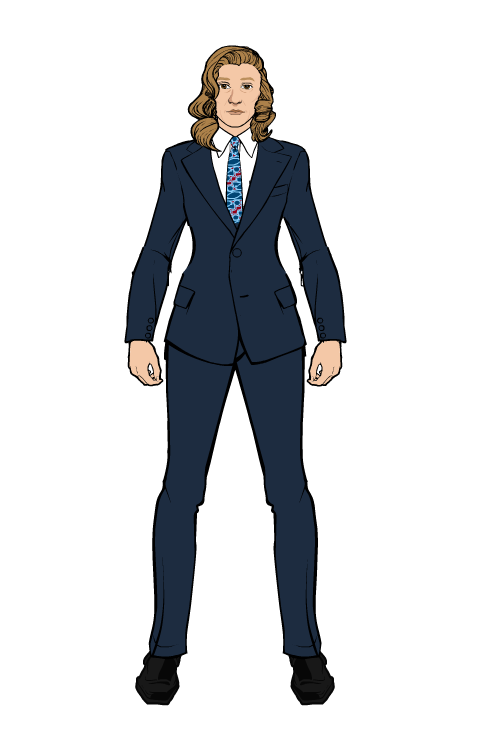 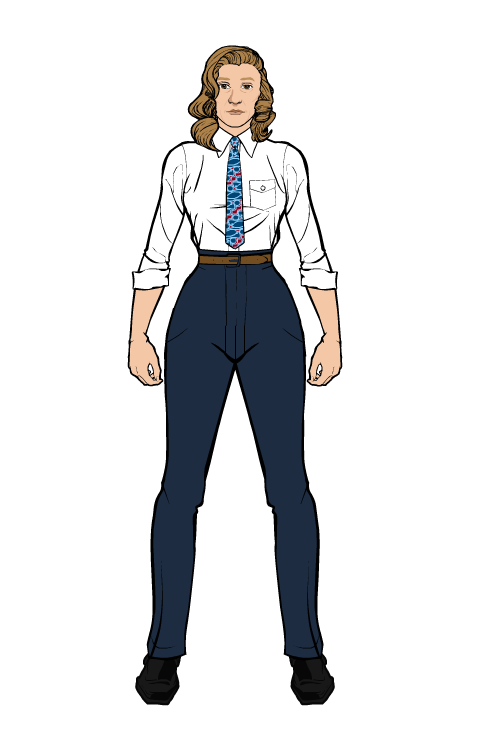 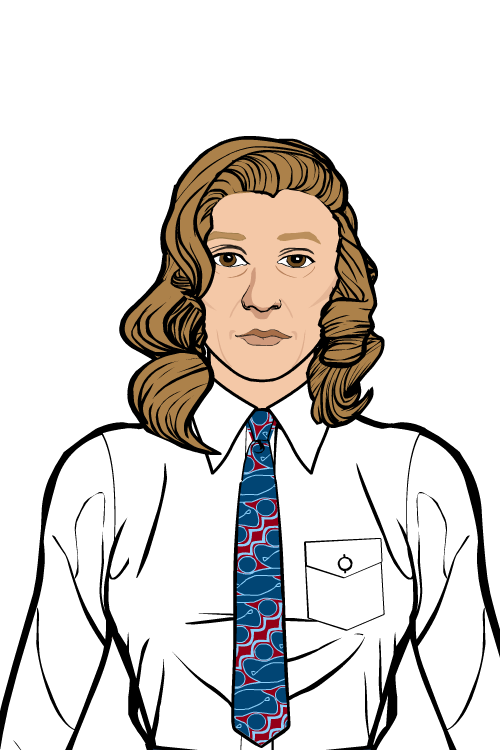