In the 40’s there was a popular four-color comic book series called Freedom United. It’s a comic within a comic that I’m thinking of putting in my M&M games, maybe an inter-dimensional crossover issue or something. 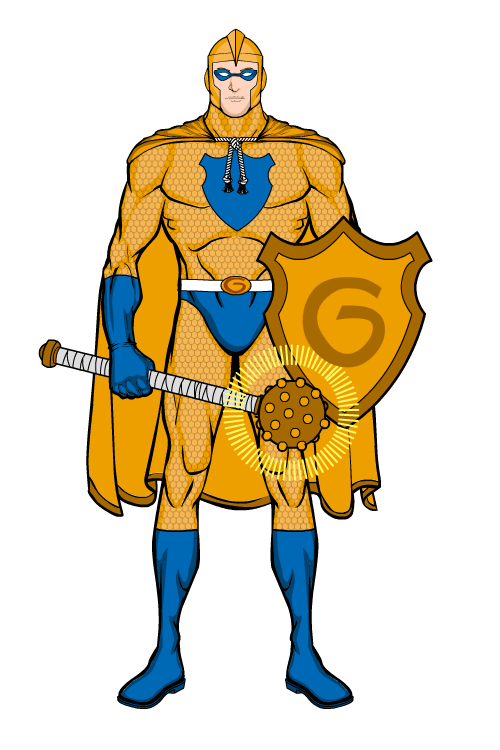 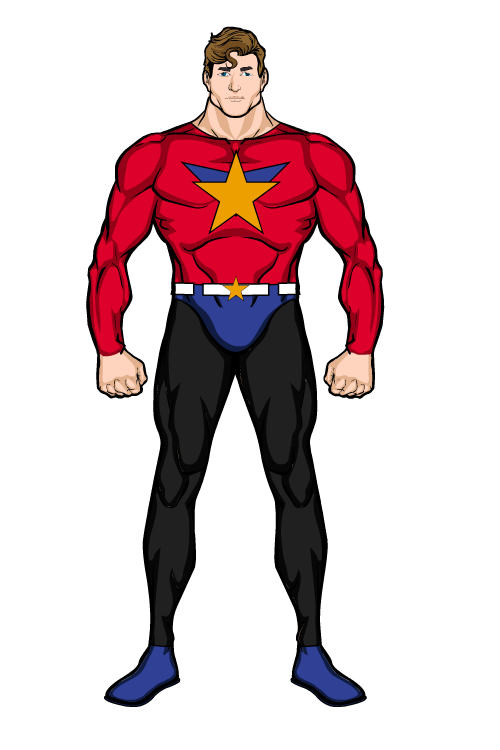 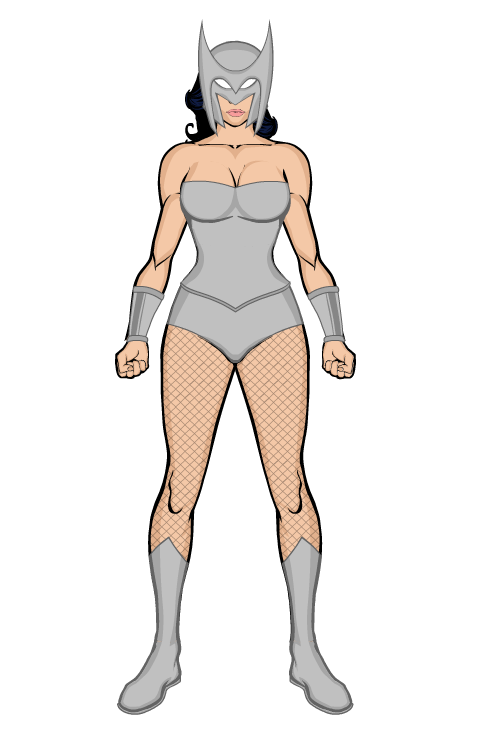