A belated thanks to you, dblade!

A few entries for the Modern God contest. Three guess which pantheon I chose (incidentally it’s also the three deities I have tattoos of). 😉

COATLICUE – Teteo Inan, the Mother and Destroyer, patroness of women who die in childbirth. Coatlicue is the matriarch of a small community of Nuevo Teotihuacan, running the town with her children. She is a warm and nurturing person, but if you threaten her family she can shift into an earth-shattering destroyer in an instant. She also functions as the town’s midwife, assisting in most births, the heart around her neck  supposedly a mystic source of protection for all mothers who pray to her. 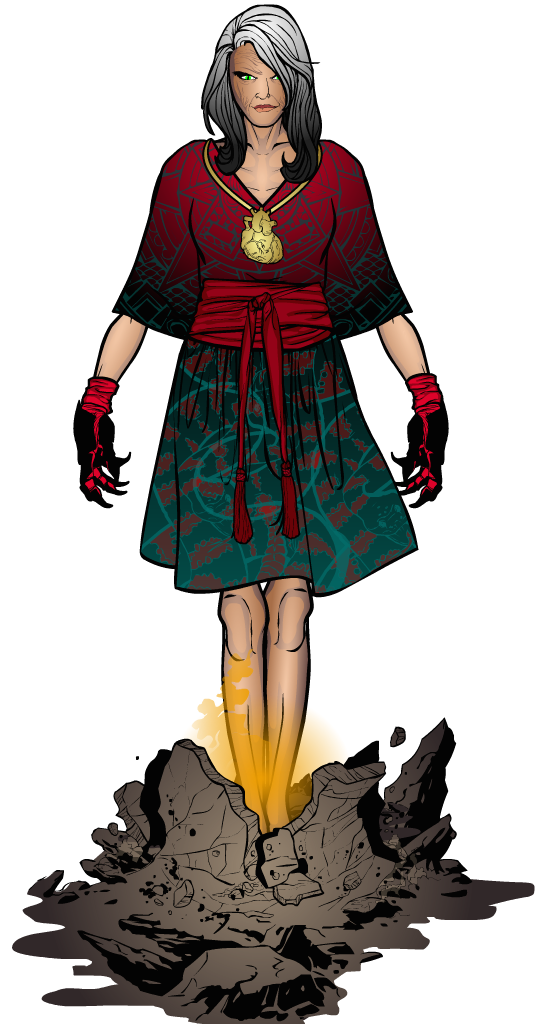 XOCHIPILLI – The Prince of Flowers and the patron deity of homosexuals, male prostitutes, creativity, music and art, Xochipilli runs the only bar in town, where all are welcome to fulfill their desires free of judgement. His presence exudes an aura of euphoria that washes over those near him, removing inhibitions and altering consciousnesses. This aura also vibrates the air around him in undulating melodies and rhythms, making him both the proprietor and sound system of the establishment. He is found most nights levitating in the center of his bar, in unmoving entheogenic meditation, exuding music and ecstasy from every pore. 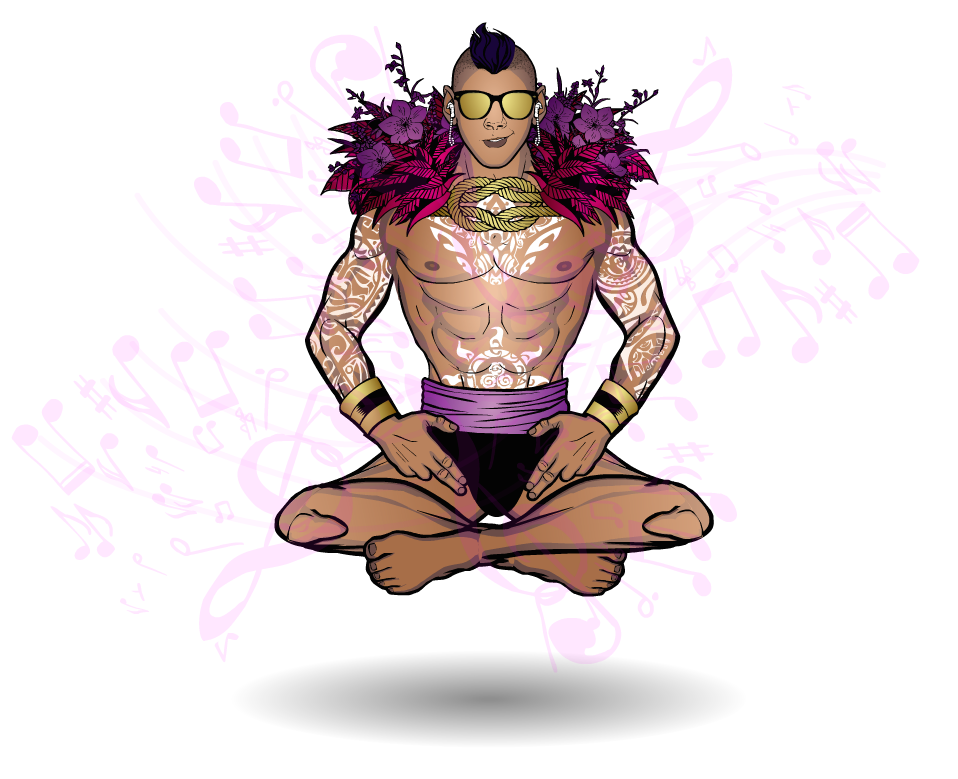 QUETZALCOATL & XOLOTL – The town’s law and his mother’s enforcer, Quetzalcoatl is the resident superhero of Teotihuacan. He leads the towns other protectors (his brothers: Tlaloc, Huitzilopochtli, Tezcatlipoca) and keeps its residents safe. As the patron of the wind he flits through the town faster than the eye can follow, flying at supersonic speeds, and as the patron of learning and knowledge there is no mystery he cannot unravel. What unsolved cases arise in New Teotihuacan are quickly resolved once he becomes involved. He travels with his brother Xolotl, the great coyote and friend of death, who can track the scent of death to guilty parties.

[Forum upload hates me again, photobucket it is]