As Ulysses Steele, the original American Shield was originally a shipyard worker and affiliated with a workers union, he came under suspicion of being a red sympathiser. As a result he was forced to give up his costumed identity and membership on the Guardians team (Newly rechristened the Guardians of Democracy). When he left his shield disappeared (he was always the prime suspect) but the persona of the American Shield was continued by the US Government. His replacement was given a new shield of a titanium steel alloy along with a new costume and position with the Guardians. 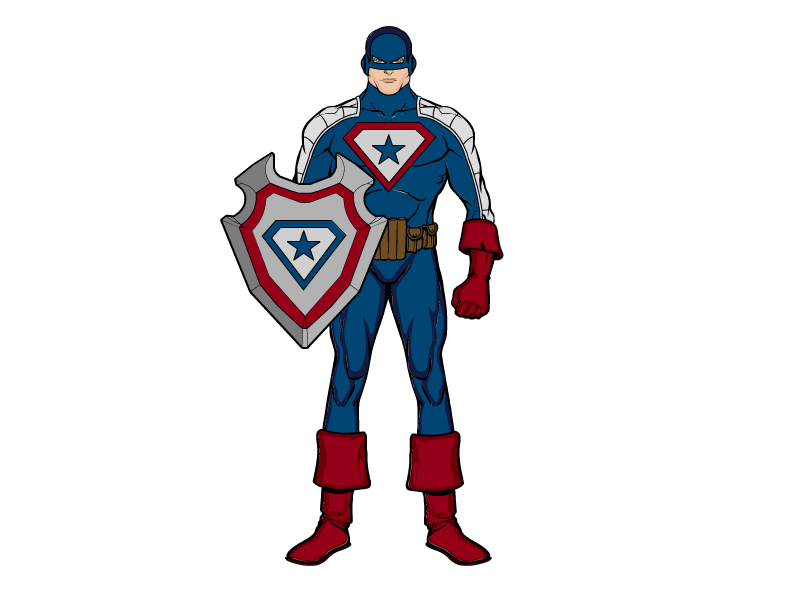 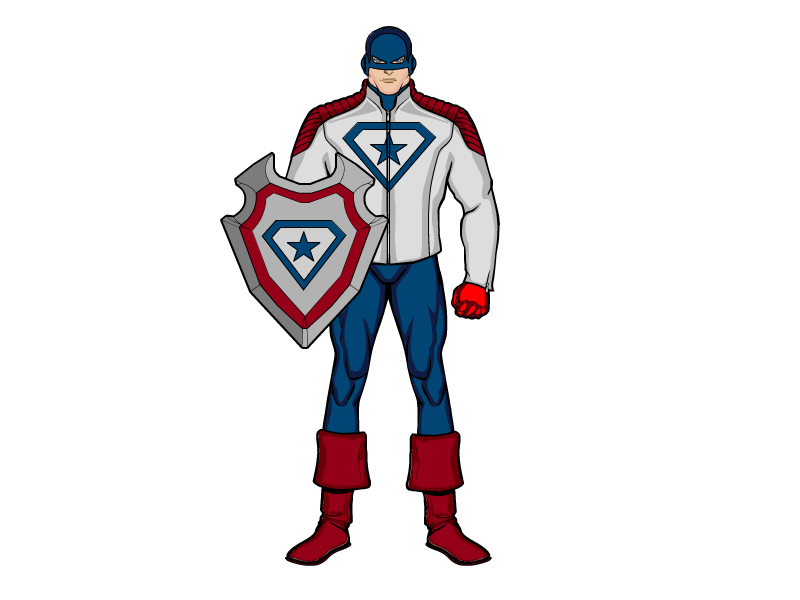