Here is Adam Keris, a student of the Institute who can see into other planes and see truth. This means he can see and speak to the dead and that he can see through illusions. This also means he is sometimes visited by visions of other realms. 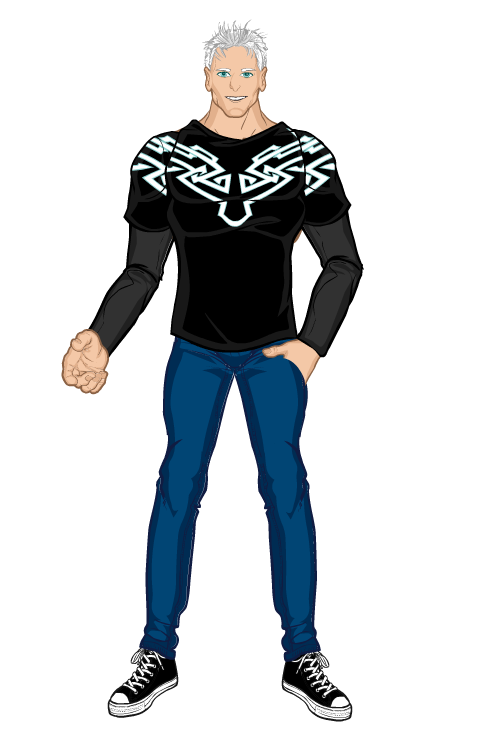 By the time he had gotten to the Institute, he had seen many things and he was somewhat haunted by them. He had seen what humanity could do and he had seen hells upon hells. Timothy Wells and the other magically inclined  teachers helped him learn what he was seeing and through this knowledge, he could learn what he could do to fight the threats that came from distant Hells. They taught him how to control Soulfire, a mystical flame that burns those from many different realms. He can also form this fire into shapes to better combat foes.

Since graduating, he wanders around fighting various supernatural foes that he either comes across or his visions point him towards. He also helps various wayward spirits who reward his help by granting him knowledge or strength. Adam is one of the most competent supernatural heroes out there and his actions have saved the world many times over. 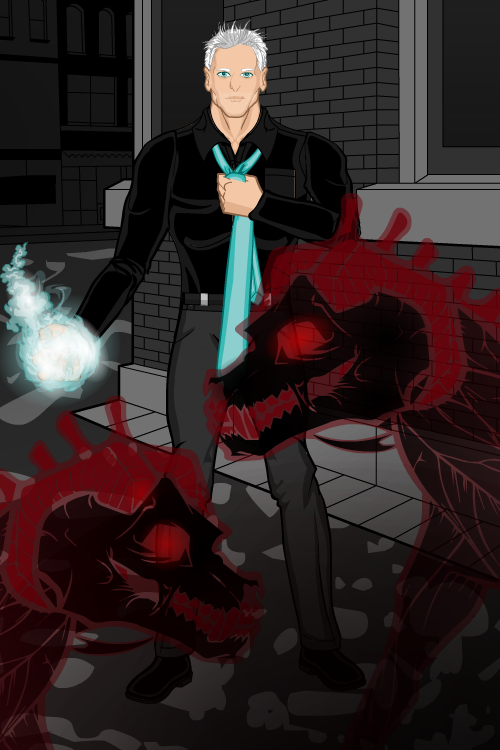