Here is Atom’s son/clone Derek Keller. Derek was made as a backup plan. If Atom’s identity was ever uncovered, he would use a machine to transfer his mind into the body of the clone. The only problem was that for this to work, the clone needed to be thinking and conscious. In simpler terms, he could not use a blank slate, so it was necessary for him to have a “son”. Derek lived in one of Atom’s many apartments across the city, cooped up with nothing to do but to learn or watch movies or read.

Eventually, the day came when Atom wanted to use Derek for this purpose. Derek was smart, just like his father, and was able to stop atom from doing this and helped bring him in to the authorities. 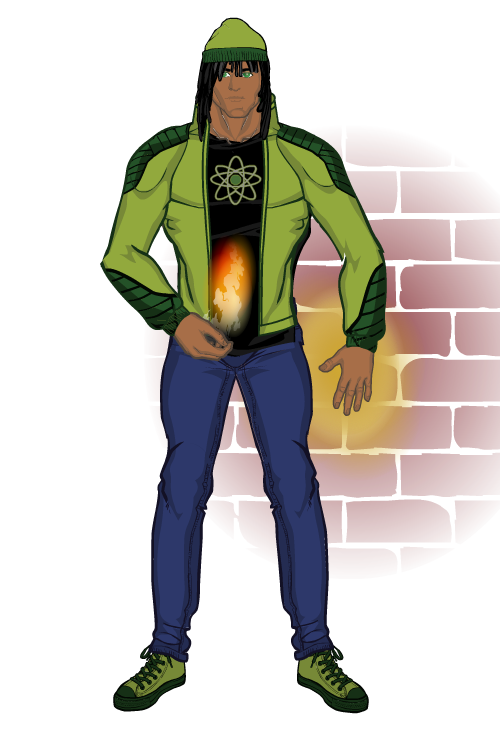 After this, Derek went to the Institute. Here, his powers and his genius-level intellect only managed to grow. He eventually graduated top of the class and would eventually come back as a chemistry teacher. He uses his gifts to aid his teaching and he uses it to make all of the school’s uniforms to be lightweight and strong. He occasionally joins with the other faculty members to fight crime as Periodic. 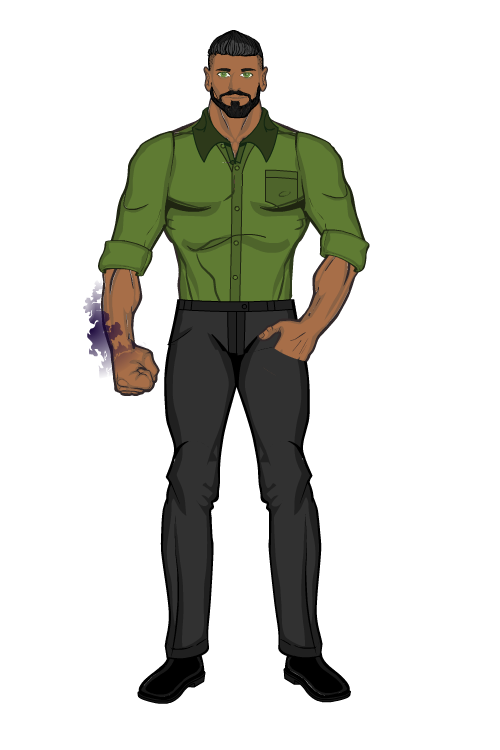 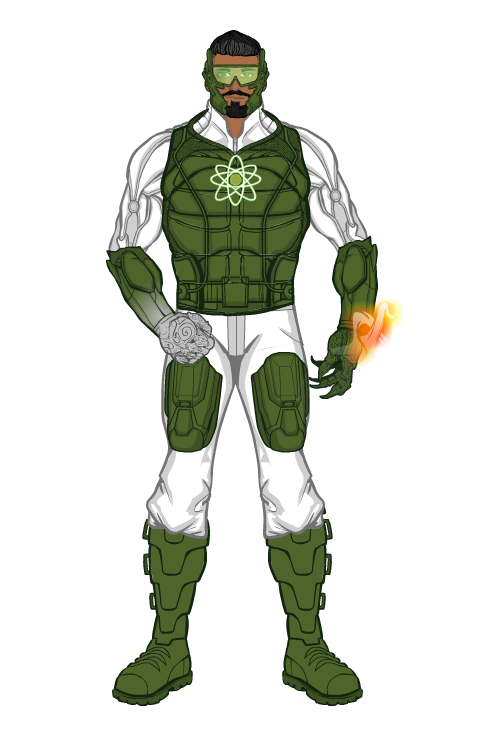