POWERS:
Dinosaur Adaptation
Dino can take on the abilities of different dinosaurs just by thinking about it..
He cannot fully transform into a complete dinosaur but can shapeshift various parts of his body into different dinosaur appendages. He has transformed to use the following abilities:
-Body Armor: vs. Physical and Energy
-Claws
-Teeth
-Wings
-Tail: Reptil’s tail can strike anyone one area to the rear for Blunt damage
-Spikes/Plates: Edge to anyone trying to attack him from behind
-Acute Senses: Tracking
-Enhanced Stats: Raise DEX/STR/BODY
-Lightning Speed:
-Reptilian Empathy: empathy abilities with dinosaurs and other reptilian creatures. He can sense other reptiles but cannot control them or influence its behavior

LIMITATION:
Can only use one ability at a time. 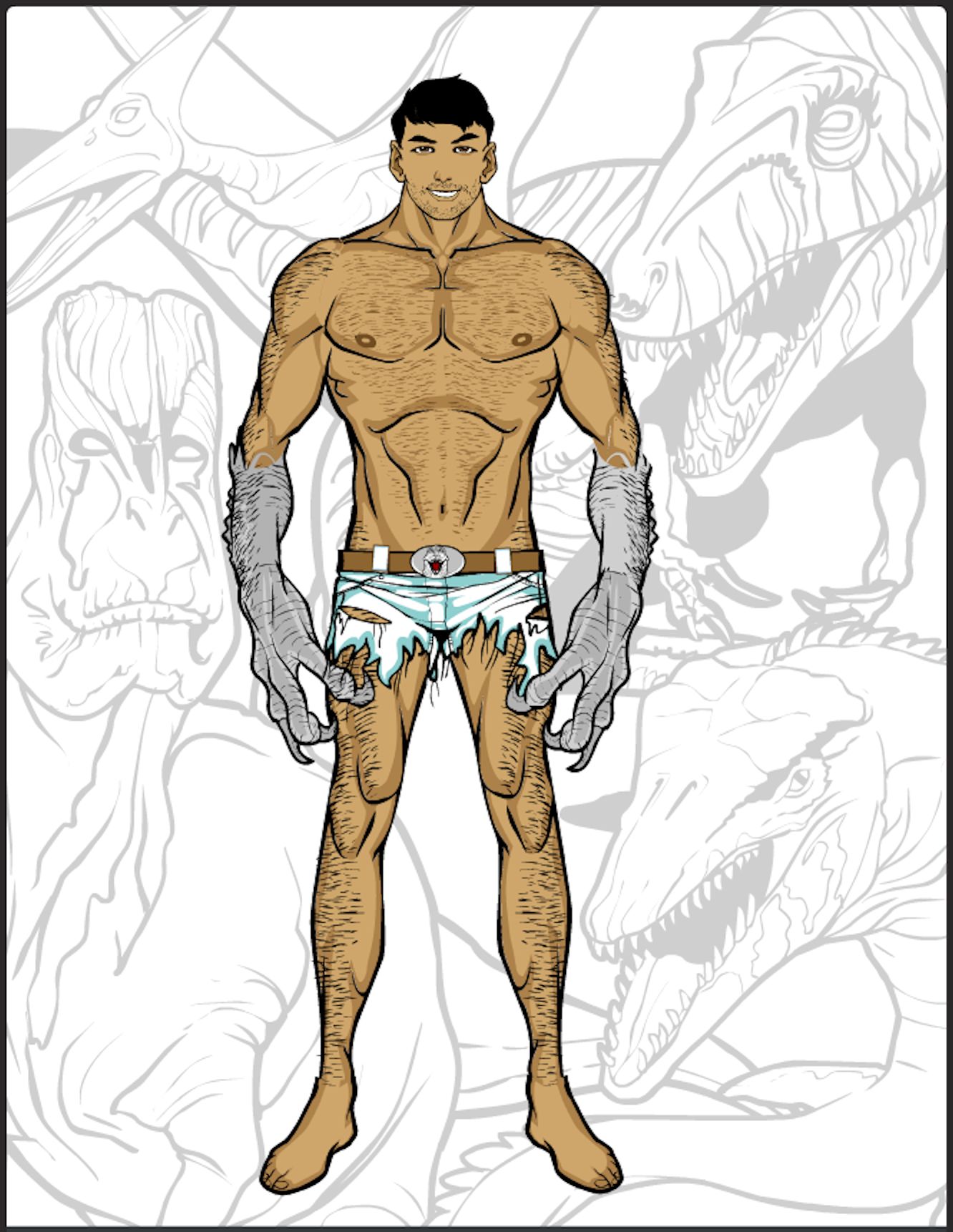 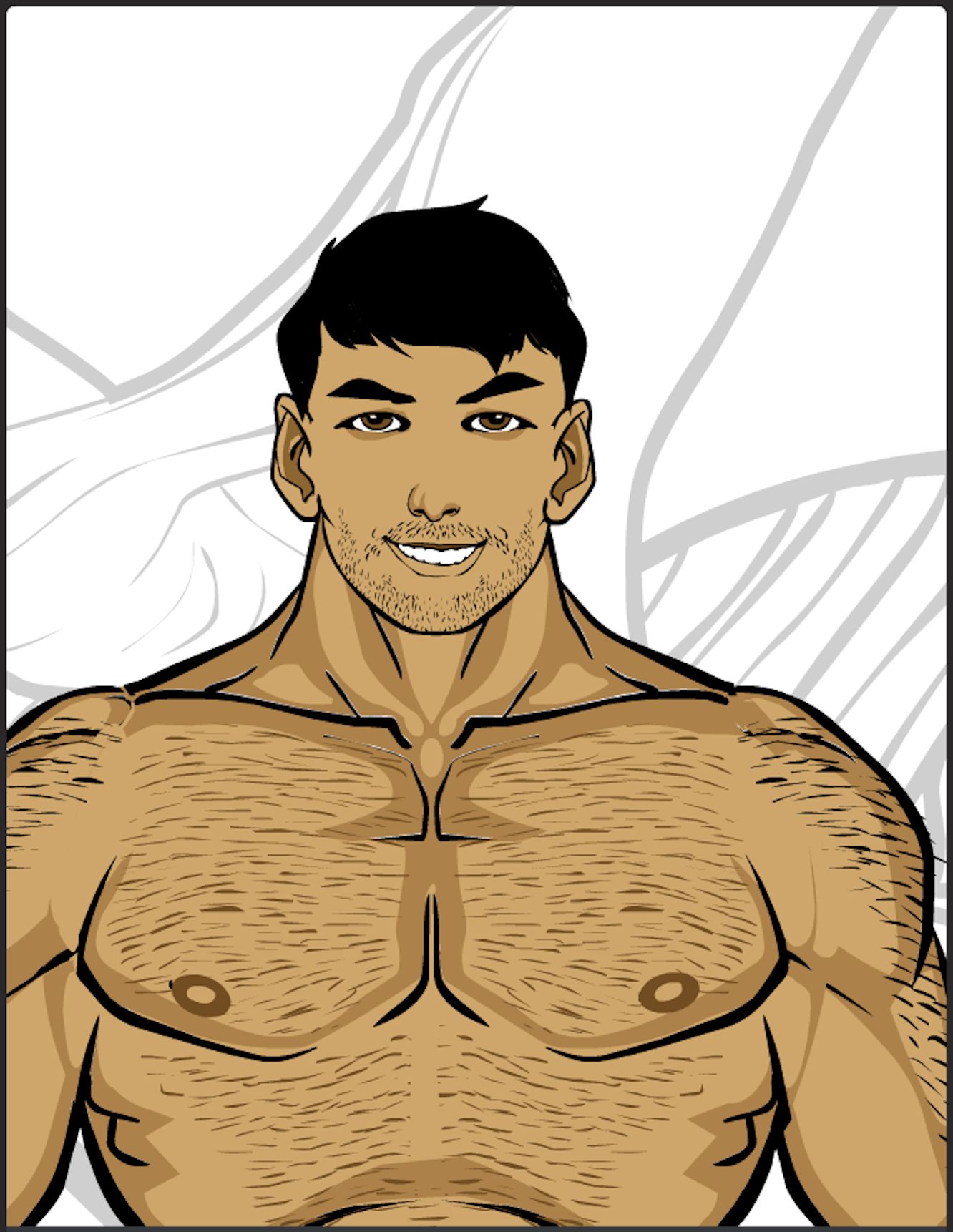