Here is Connor Smith, a shapeshifting student of the Institute who is actually the godlike Coyote. Since the world had moved on from his tricks, Coyote was bored. This boredom drove him to put on the ruse of  a young hero as he figured it would be fun. He hid his reality altering powers as shapeshifting and joined the school as class clown Connor Smith with the codename Skinwalker.

Only a few people on the campus know his true identity. Mr Wells, the librarian and very powerful mage found out when Coyote tried to sneak on the school’s grounds. Coyote hid his power level, but he missed it for a fraction of a second, enough for the very gifted Wells to know he was hiding something. The two came to an agreement of Wells’s silence for Coyote’s help if things went really bad and help with some more powerful students. Connor became the reality warping James Holloway’s friend and teacher as Coyote’s tentative relationship with reality made him able to withstand James’s presence.

The only other person who knows is Adrian Cross, who figured out when during training when Connor shifted into a bird. The fact that he was Connor and then a bird with no transition state gave away Connor’s power level. Adrian confronted him and eventually found out the truth.

Coyote, as Connor, was the class clown and he grew to love life at the Institute. He made many friends there, who remained friends even after he left. He eventually left it after Loki started hunting down other tricksters. He still stops by every now and then and if any of his friends need help, he is sure to help. 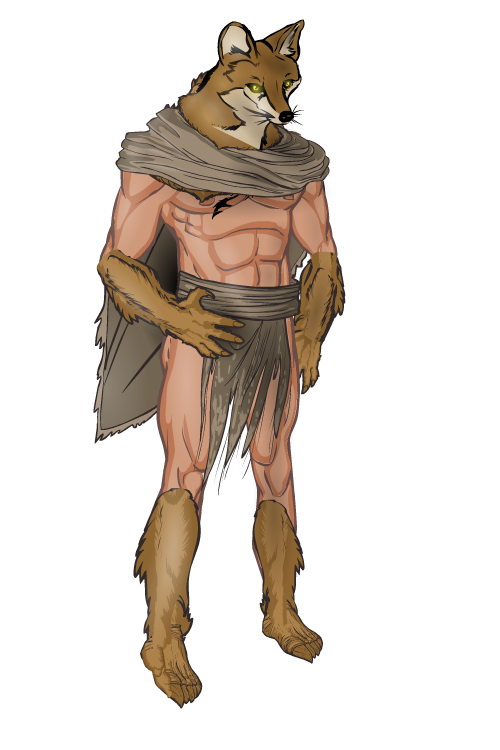 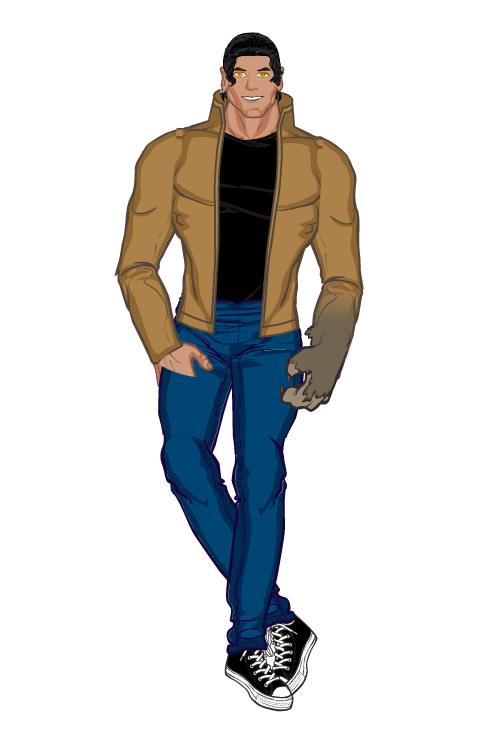