Bright Idea- Hey, have you beaten the Elite 4 yet?

Story Lyric- Nearly. I’m one Luna at the moment. Her Darkrai is giving me problems.

Idea- *heh* You think that’s bad, wait until you get to Champion Celestia. She has a evil sun team. She leads with a Mega Charizard Y, sets up the sun and nearly one shot my Tyranitar with Solar Beam.

Lyric- Oh, that sounds bad. I don’t know if my Milotic can take that.

Idea- Oh it gets worse. After that she switches into a Blaziken, with Speed Boost and starts setting up with Swords Dance. Luckily I have my Latias to Psychic it.

Idea- The Blaziken has a Focus Sash. It Swords Danced again and I hit it with a Psychic and bam Focus Sash!

Lyric- How many has it got now?

Lyric- Baton Passed? Into what?

Idea- May I suggest, after we’ve been bodied here, we go and implement a new strategy, massive, massive over-levelling. 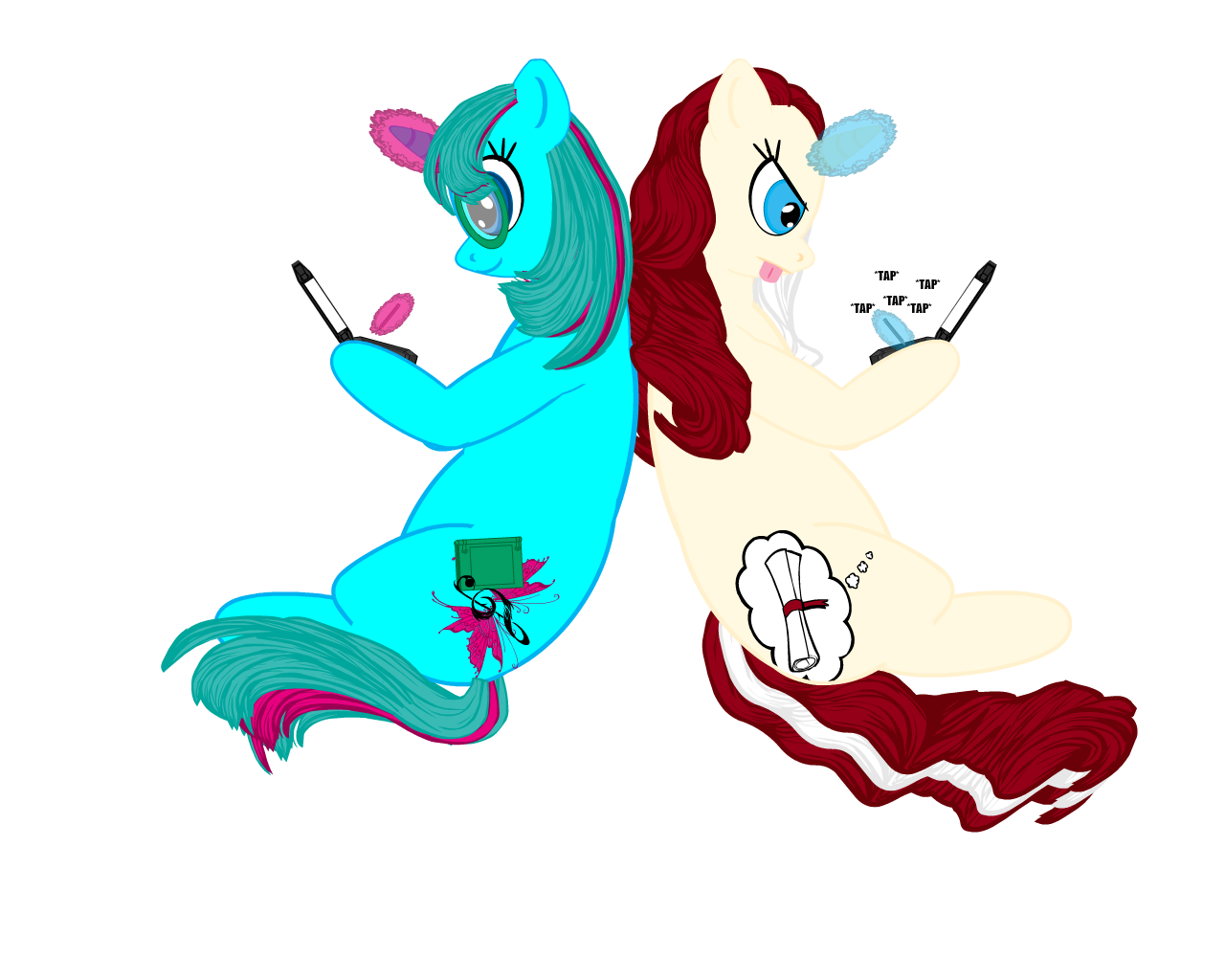 Ok, this took toooooooooo long. I’ll take the blame entirely for that. I screwed the poses up and because of that I lost interest in finishing it. But I managed it and I have to say, I’m so proud of this one, especially Story Lyric. I went full Twilight Sparkle adorkable on her and I personally think she looks amazing, but that’s just me. I had to change up her cutie mark a bit from Linea’s original, because it didn’t fit properly and didn’t look right if the whole thing was sized any smaller.

Oh and if anyone is wondering, they’re doing a Co-Op run through of Ponymon: Harmony Version (if only it existed…)

And incidentally, who saw todays episode. Best episode of the season so far. Everything about it was perfect.