Aderus was born to the Kings brother in the city of  Xenophon, at the time of his birth he was 4th in line to the throne of Azzaro now he is 3rd in line after Zagreus/Alexiares turned evil and committed treason & Eris/Euthenia abdicated. 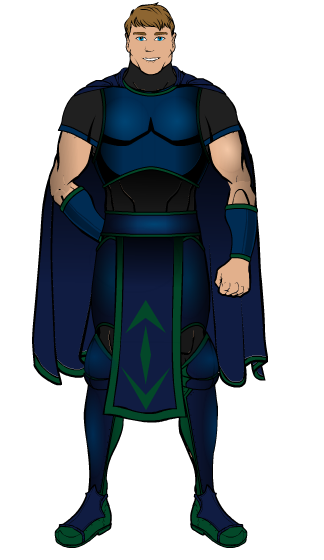 after Euthenia was brought to Aderus, his father & sister and she merged with Eris she explained that they could also merge with a God or Goddess but they had to clear there mind of the chaos but as she was explaining this Aderus sister snuck of to get the sceptre of Xenophon as who ever holds this object controls undead hidden army of Xenophon they just had to find the army first.

Fearing for his sisters life Aderus father tried the ritual to merge with a god but had no luck as his mind still had chaos in it so Aderus stepped up and tried the ritual & like Lorelei/Aglaea his mind did not have chaos dwelling inside…….. 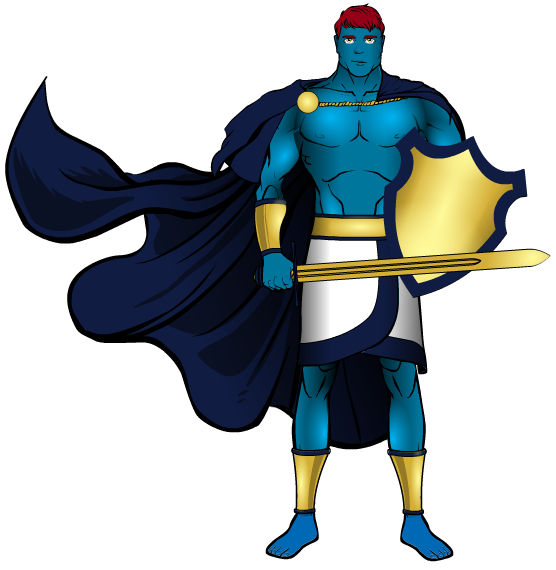 (i am sill new to HM3 & the shading so any tips or hints that can help out will be amazing, thank you)