Magic is the use of mana to alter reality. Most people are born with a little mana, but not enough to actually use magic. Others are born with abundances of mana and can become great magicians. There are some, however, who are born with such an abundance of mana that is a curse. These people leak so much mana that reality is twisted and warped around them. Objects become malformed and mutated and living things are transformed.

James Halloway is one of these people. His mana warps everything around him and it took everything from him. His dog was his first victim, followed closely by his parents. Both were twisted into an abomination and either died from the transformation or put out of their misery by the young James. After this, he tried to kill himself, but the magic around him prevented him from doing so. Any wound heals and he has an impenetrable shield of magic.

After the massive magical event that ruined his life, BSH and its magical department tried their best to help him, but their only solution was to put him in an isolated cabin in the woods. He now lives there, occasionally getting some help from more protected individuals who try to help him learn to manage his curse. The main person trying to help him and his best friend is Connor Smith also known as the mythological being Coyote. 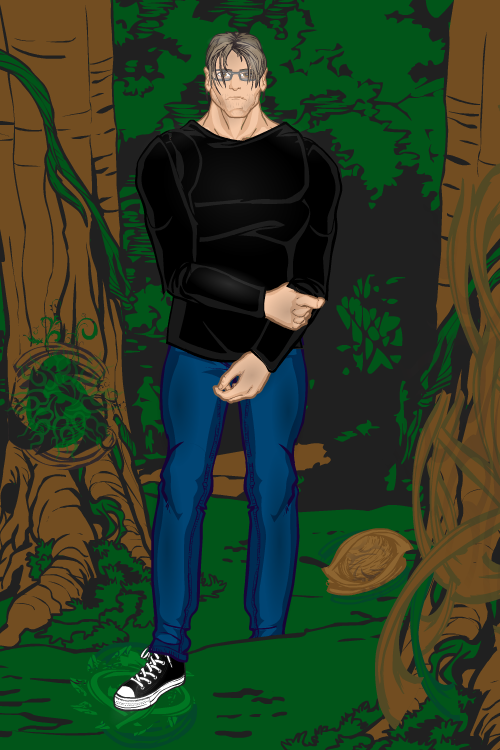