became Queen Of Azzaro when she married King Azriel but she was not loved by the kingdom they felt distant from the Queen as she was rarely seen amongst her people. No one knows who killed Hemera or why, people of the kingdom tell tales that she was chaos itself this is why she stayed away from the people of Azzaro and when someone or something killed her it released the chaos across the land 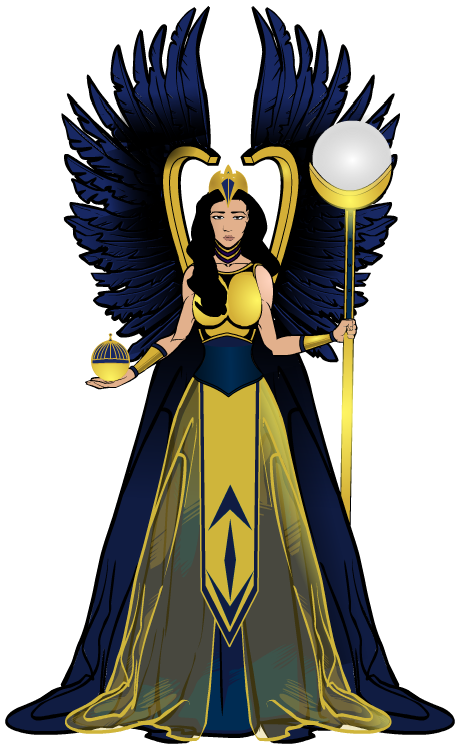