Thanks and here are two more of Alpha’s siblings.

Delta was the first attempt by the scientists at experimentation with genetics. It was a failure as David was unable to summon weapons. He could still scan them and this led to him being one of the smartest and innovative of the siblings. He tends to use a pair of gauntlets that have an electric touch. After the fall of syncris he became the new Delta and fights crime with the Defenders. 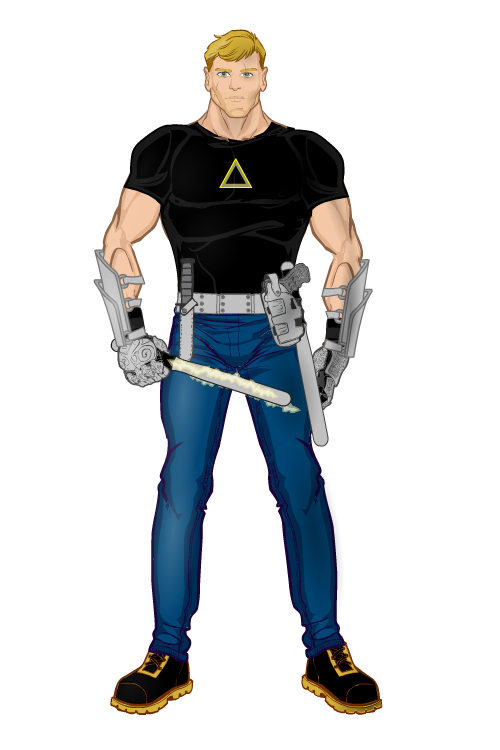 Gamma was another attempt at experimentation and she was a success. She has superstrength and is probably the best hand to hand combatant of the siblings. After the fall of Syncris she became part of the professional superhero fighting circuit and moonlights as a mercenary. 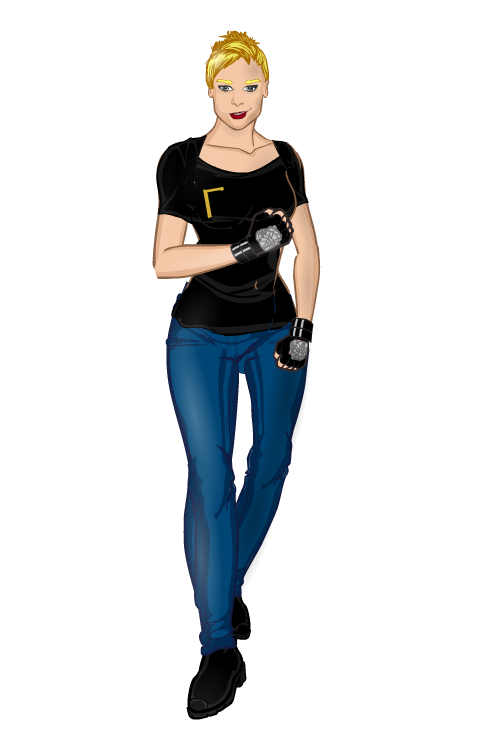