Here is Claire Bonaparte, also known as Beta. She is Alpha’s sister and the second oldest of the Syncris creations. Like Alex, she is a jack of all trades, but focuses more on rifles compared to Alex’s pistols. After Alex left and became a hero, she stayed with the evil organization until its downfall, working as one of their goto assassins. After its dissolution, she went on to the private market and still occasionally clashes with her brother, neither being able to kill the other. 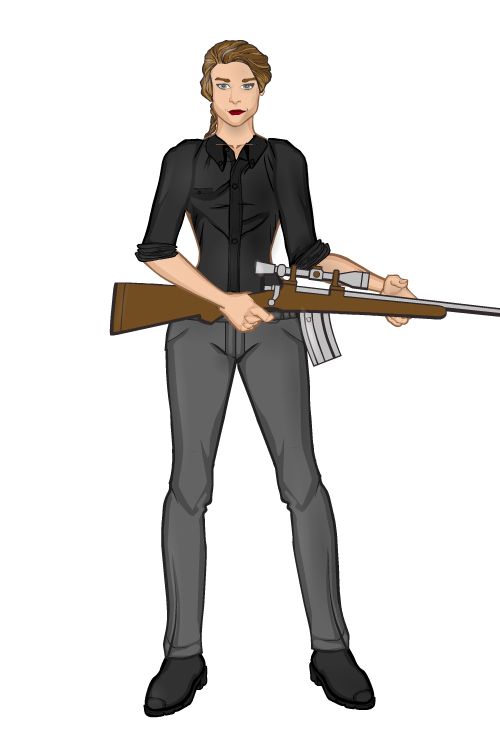