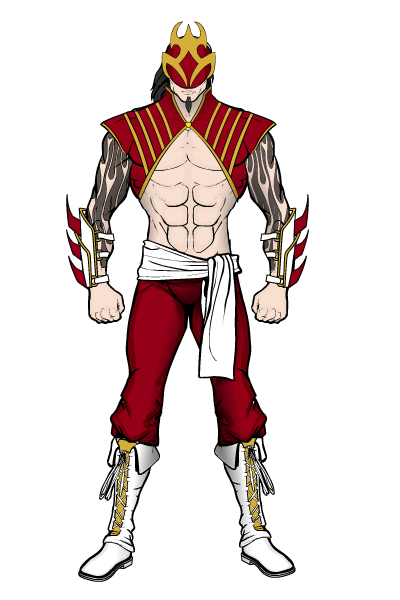 Notes: The strongest member and leader of the Guardian Core, Kaibai Minamo is not only noteworthy from his power, but also for his discipline and control. He undertakes rigorous training daily, physical, magical and mental. His assignation was given to him even before he joined the Guardian Core, as he famously slew a Wyrm that attacked the town of Malnaroa whilst he was still part of the Corps, the first Wielder in a century to fight and kill a dragon.

World Building Fact: The Guardian Core is a quartet of the four strongest Soul Wielders in Valara, who act as the Valaran King’s personal body guard. They also oversee the activities of all Corps divisions, approving missions, academy teachings and promotions within the Corps ranks.