Valiant is a heroic legacy that dates back to the forties. Fred Davis first used his superstrength and durability during the war and he was one of the first to don a suit back home. He was idealistic and strong of mind and alongside his friend Eternity, helped found the Legendary Legion, one of the first hero teams and a precursor to the hero support network that is BSH. The legion faded with his retirement, but Eternity used its setup to form BSH with the help of younger heroes. As he aged, he passed the mantle to his son John, who then passed the mantle to his son Adam, the current Valiant. As long as there is evil to fight, there is sure to be a Valiant. 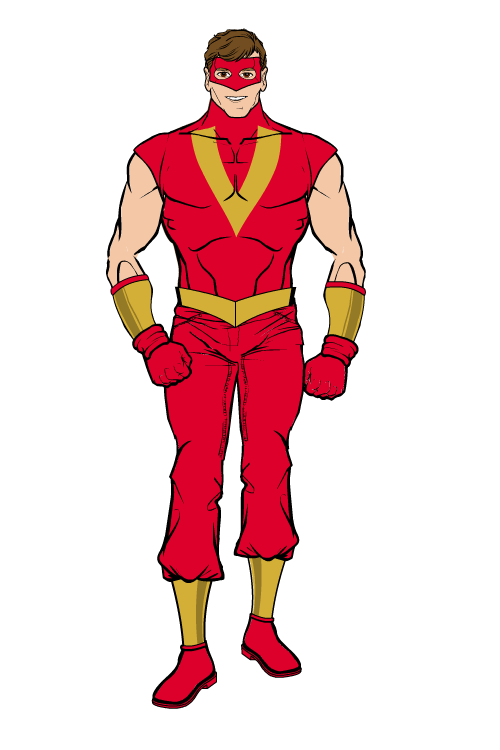 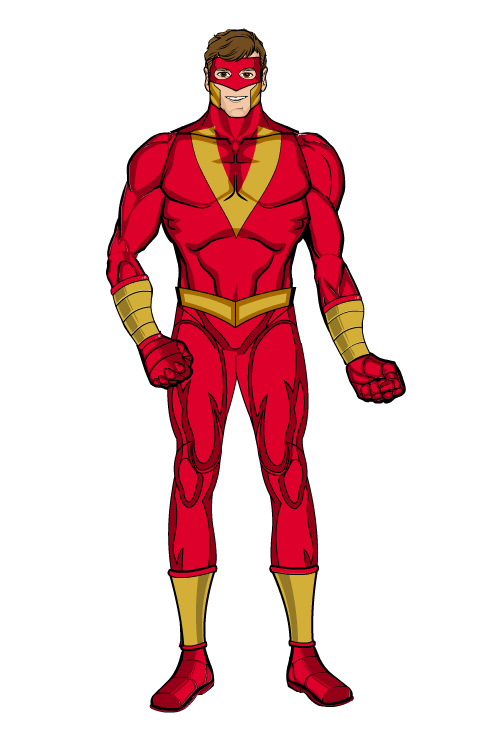 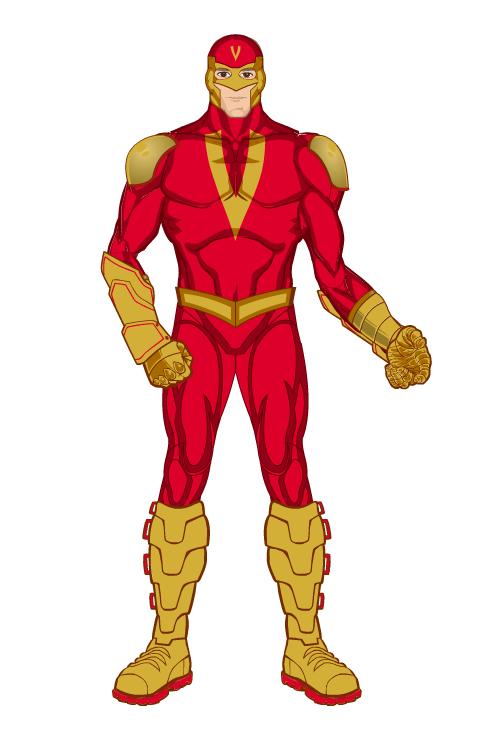 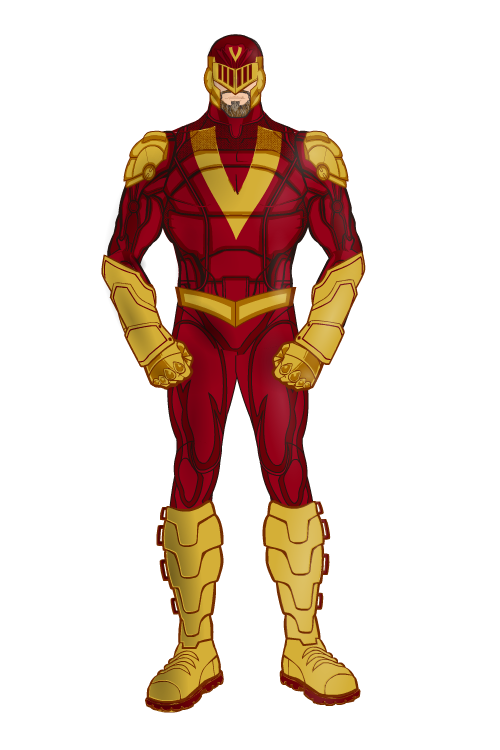