And now random other stuff…

Proclaim Traits: highly idealistic people who attempt to try and lead all of the Antians during hard times; refuge from persecution; more open to the other races on Antia and the Felians 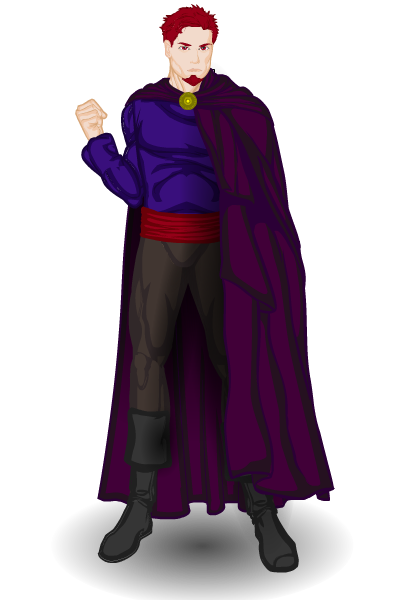 Fall Guardian (made w/ fall forest scene by HerrD from the Santa Swap): 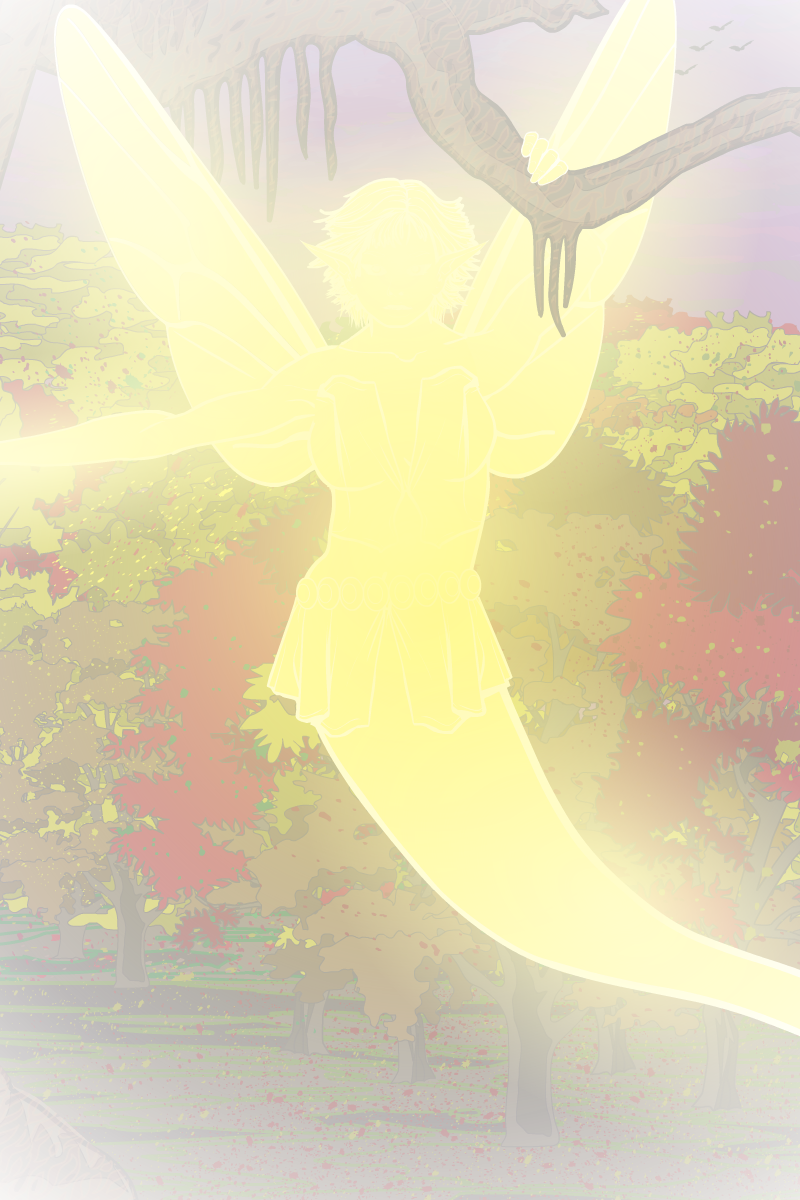 …And a self-portrait that I’ve been forgetting to post for a long time. 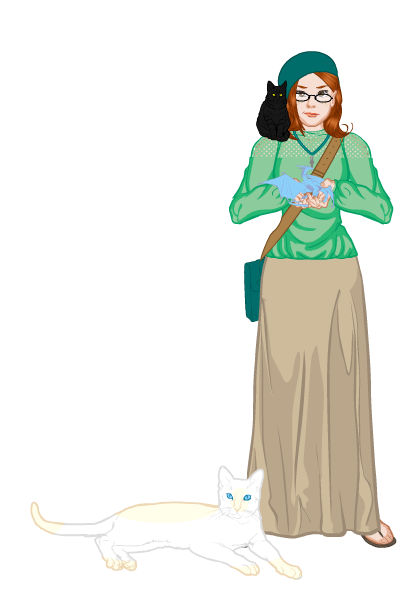 Also, I’ve been playing around with the idea of the sprites (if you need a refresher, the picture’s in the first post on page 23 of this thread) as well as there being entities similar to Warp, and came up with this character:

Chambra, before she became Felinae’s Time Watcher, was a freelancing faerie engineer from the future. The thing she was working on when she was “consumed” by the space/time continuum was combining Felinae’s magic with Earth’s nanorobotics. She had reached a level of success when she was “consumed” and had her memory completely wiped. All she has of her previous life now are hermagical nanorobots which she has deemed to be her sprites.

Unlike Warp, the Time Watcher of Earth, Chambra tends to take a more distant stance to preserving the space/time continuum with Felian events. The majority of her interaction with the inhabitants of Felinae involve her having her “sprites” appear in areas where important events must occur, but she occasionally uses the less orthodox methods when the need arises. 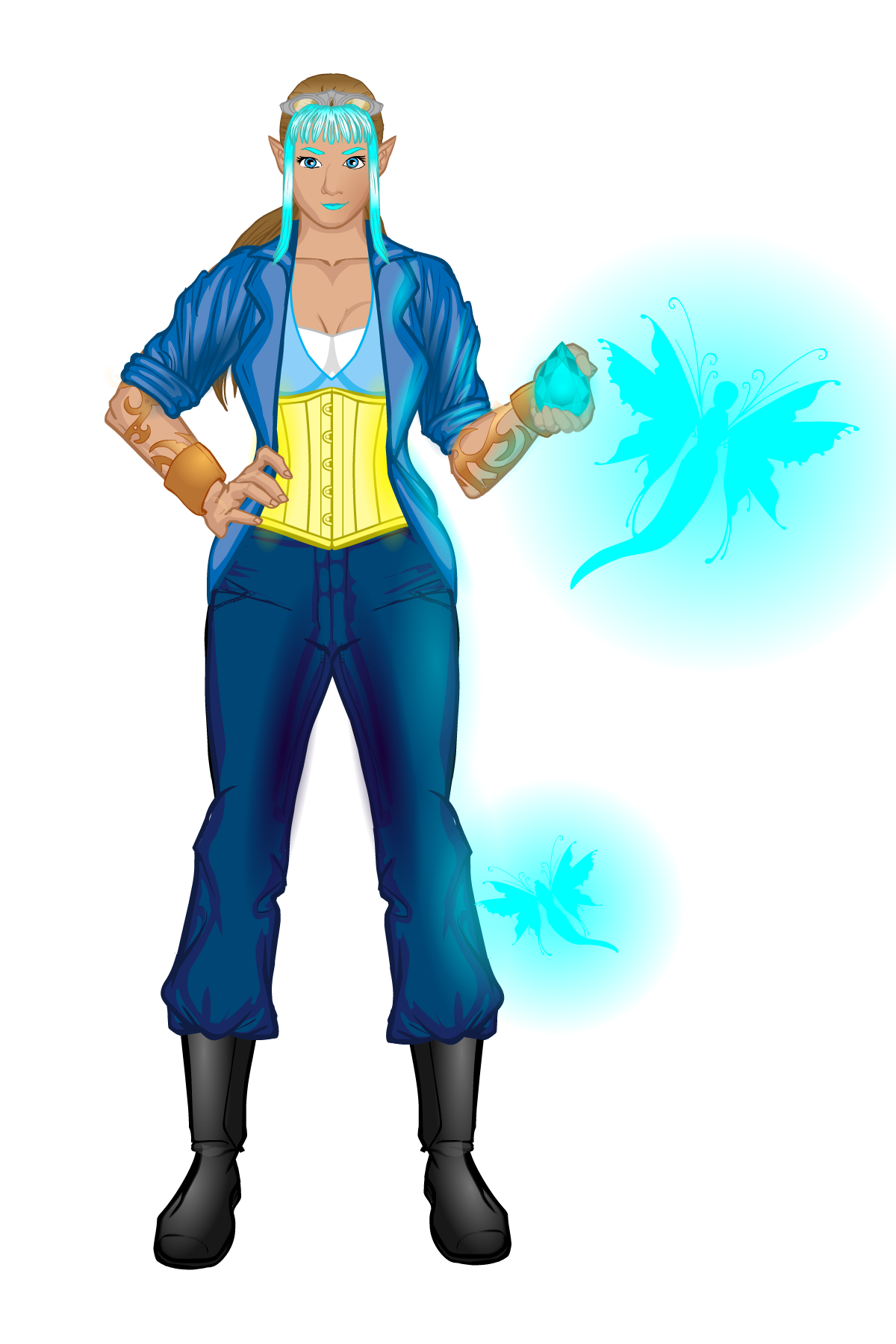