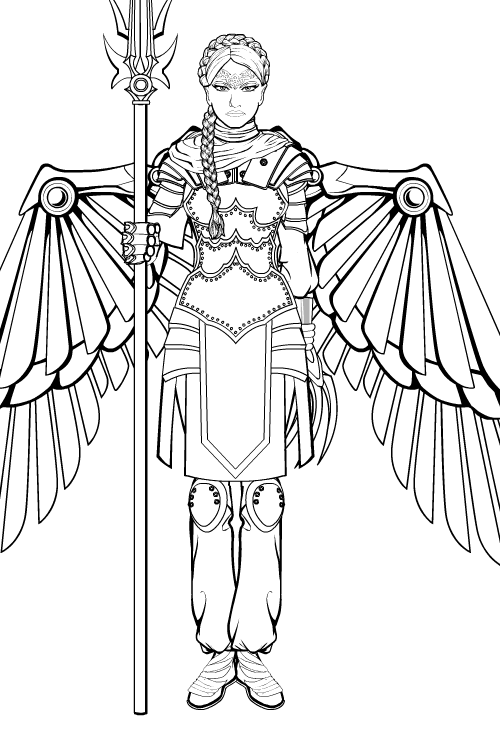 (Text is in the text attachment)

2.) An autumn forest scene [Can be given by more than one person] 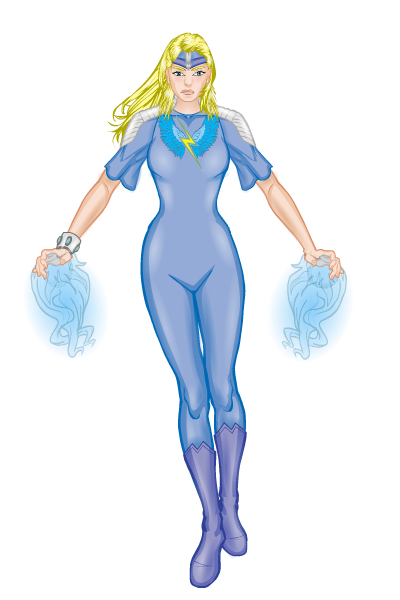 4.) Another interpretation of Mass Indecision: [Can be given by more than one person] 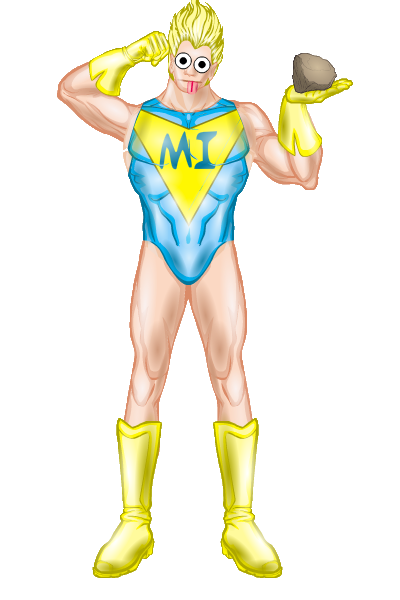 Name: Too many to count.

Mass Indecision is a…unique superhero. He used to be one of the best superheroes, but since then, he has been taken over by an unknown host from another dimension. In fact, few even remember what he was like before the host took over him and controlling his every move. Now, he often mutters random, pointless things like “praise the helix”, “anarchy, not democracy”, “a a a b down a a b a start9″, etc. He always carries a random rock, often thrusting it into people’s faces and shouting “WORSHIP THE ALMIGHTY HELIX!!!”. His movements are almost always pointless and random, making teaming up with him a gamble and a half. He also apparently has no discernment between friend and foe, because he will throw his “helix rock” at friend and foe alike.

5.) A villain who is obsessed with cats.