Joe Feint was born blind, and stayed that way. It was unknown why he was born like that. It was a struggle every day. Not to mention, his mom was always away trying to work enough for the family, and his dad was always away drinking. But when he was 12, something started happening. He started developing a strange power. Sometimes he could get a glimpse of things, but whenever he died, someone gasped, or even screamed. He kept on developing the power until he was 18, when he finally got it. He had the ability to create clones of himself, and see through them. And they were solid, so he could use them for different things. He soon became cloner, and went out to fight crime. With his power, he can create multiple clones, and see through them at the same time, kind of like a chameleon. He could use this too be very good at fighting, and to fight someone with multiple people. But the more he makes, the more concentration it takes, and it can be hard to control more then one at once. And if he gets too far away, it will disappear.

Again, new on top, and old on bottom. 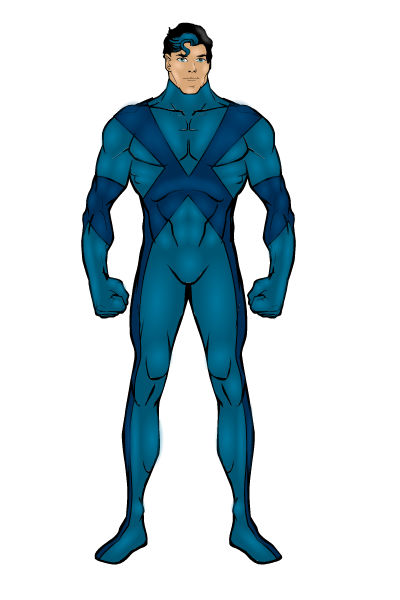 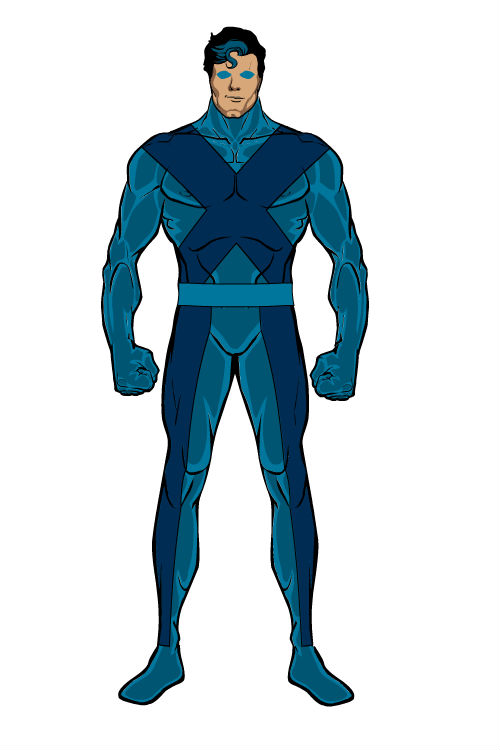