Anton Petersen, his wife, and his unborn child lived in München, Germany. They lived there peacefully, at first. But Anton got the…wrong people…mad. He decided to be safe, and to make his family safe, he should move to America. After years of work, he finally got in, and started working as an engineer.. But one night, while he was downstairs working on a special invention, he heard two gunshots. He rushed up stairs, and saw his 9 year old child and wife shot on the floor. He looked up, and saw a man jumping out the window, claiming it was a “present” from the people he made unhappy. He sobbed as he did the best he could, holding his dying wife in his arms. For the next few weeks, he continued working on his invention, power gloves. He set out when the were finished, and with luck, found the man who killed his family. He killed him. Over time, he advanced his gloves, making them more compact and powerful. Now he works on the streets of Seattle as Bravour, the German word for brave. He is brave, because he has nothing to lose. 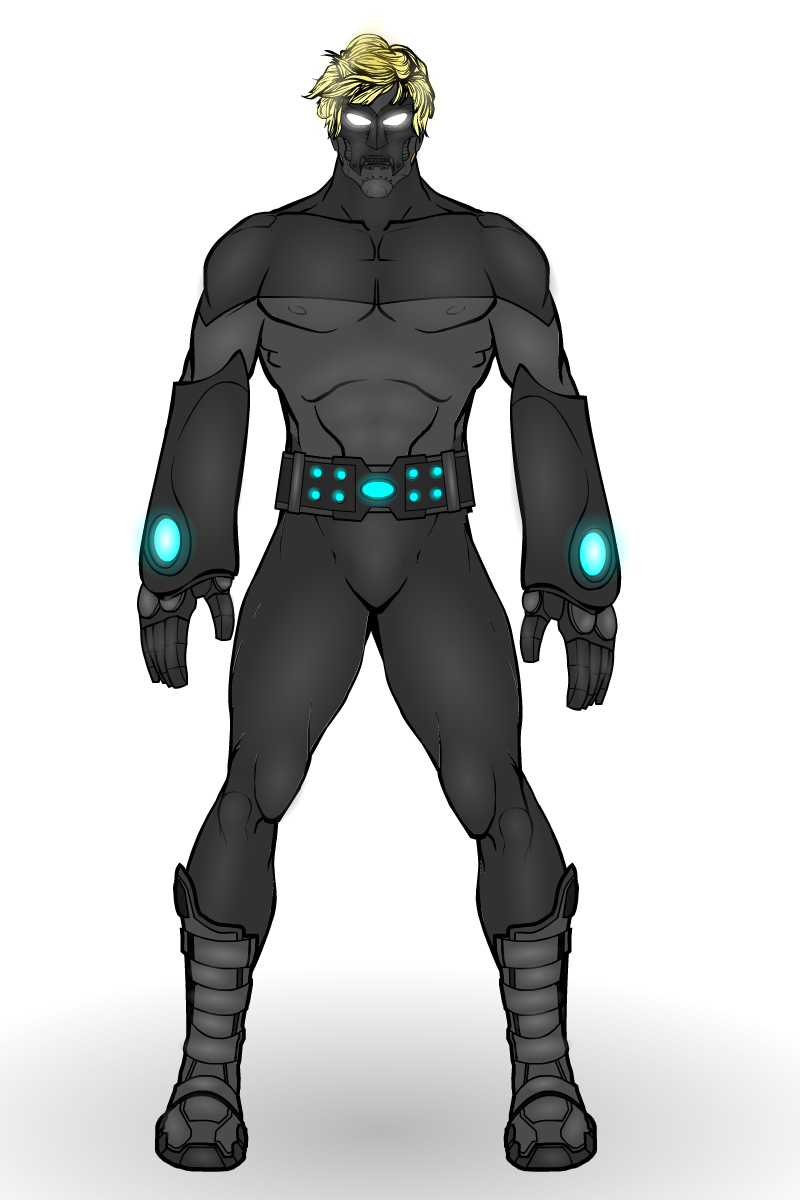 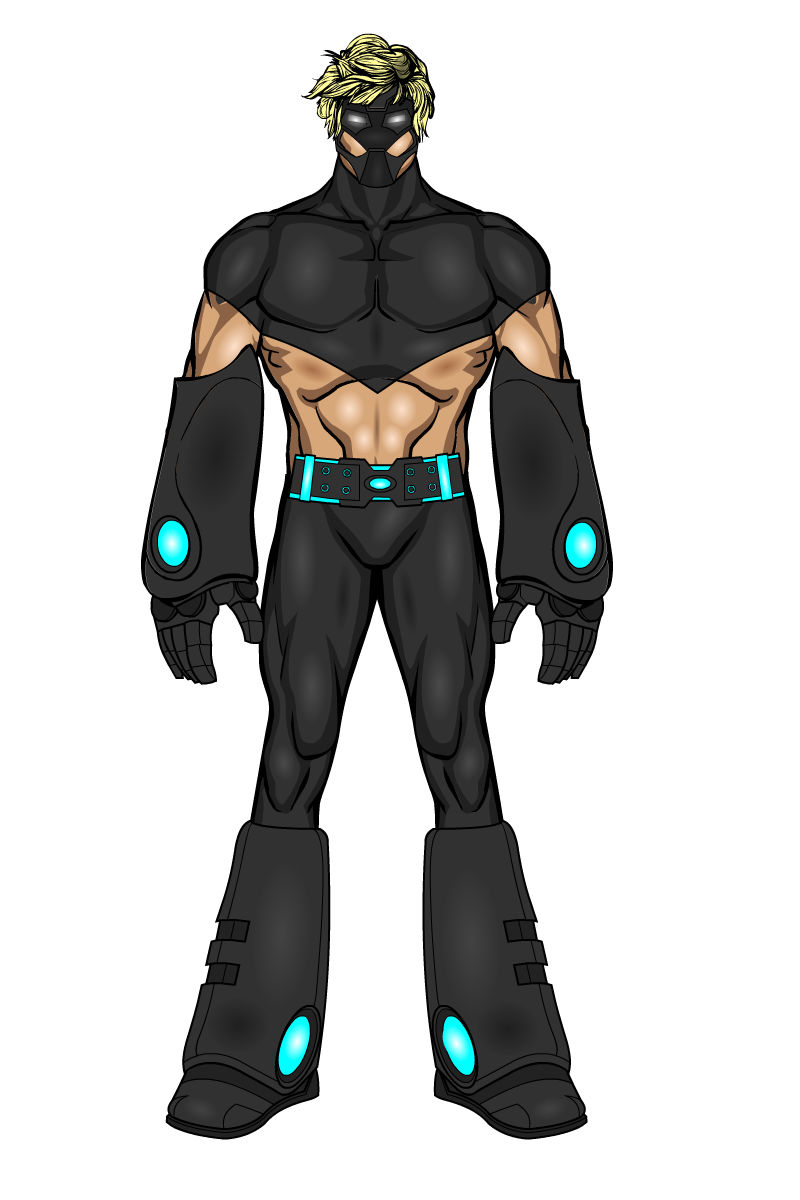