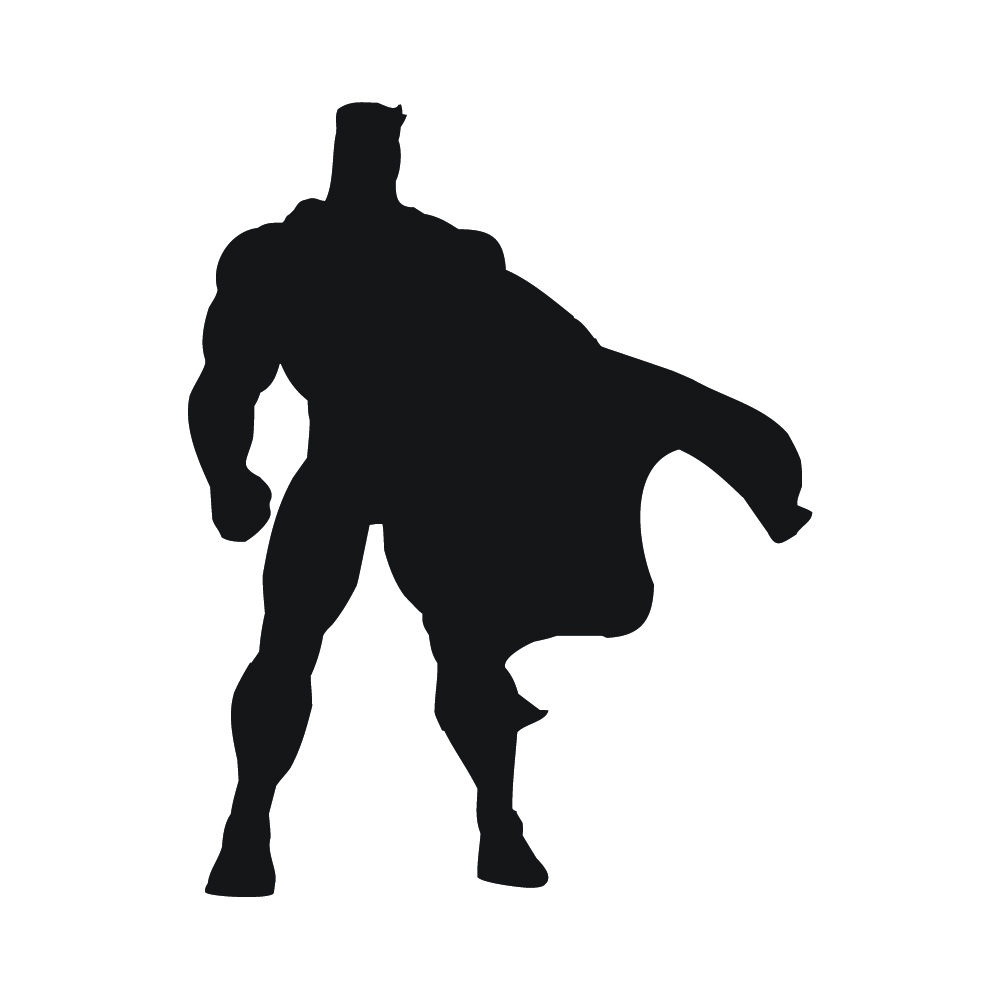 The premise of this contest is that over the next number of weeks we will build a team of superheroes and a team of villains. Each week I will supply you with a role, name, or list of powers of one of the team members and you will use HM3 to create the character.
This week we start with the hero team’s leader – Code Red.

The winning entrant will receive my HM3 version of who I imagine lives in this terrifying home .

The characters must be your own design and not based on any character that might be copyrighted in any way.
Rules for posts, contests, and challenges:
Original characters only, no copyrighted characters, no characters based on copyrighted characters.No characters based on Official RPG NPC's ( Non-Player Characters ). Please keep all submissions PG13. I have the right to delete any post that I believe crosses this line without warning. Only post characters that have been created solely using Hero Machine, and that you know for certain have never been entered in a contest before. If you aren’t certain, don’t enter it, because I’m not going to go back through all of the contests and check.
All entries must be in JPG or PNG form (BMPs are too big), posted to a publicly accessible website (like the HeroMachine :,ImageShack, Deviant Art, or whatever); Do NOT use Photobucket
• Entries must be made as a comment or comments to this post, containing a link directly to the image and the character name;
• Please name your filesas [your name]-[character name].[file extension] before you upload it. So DiCicatriz, for instance, would save his “Bayou Belle” character image as DiCicatriz-BayouBelle.png.
Please make the link go directly to the image (like this) and not to a hosting jump page (like this).
This contest will close on Sunday, November 15th at 6:00pm Eastern