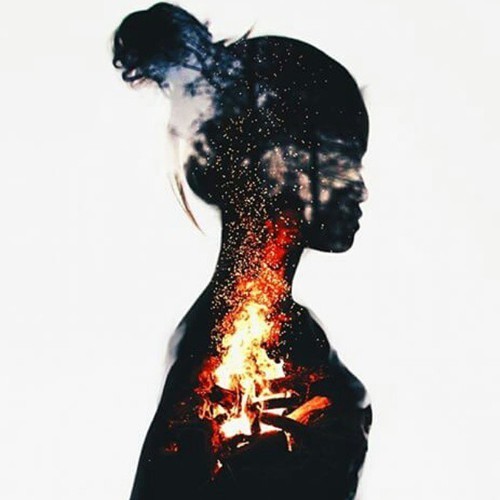 This week we move onto the female known as Sunspot of the villain team.

Planet of origin: Moltonia – a small planet which orbits a distant sun believed to be uninhabited

Appearance: Sunspot is best described as living lava. Her skin is mostly charred and black, but tiny cracks reveal a molten centre.

This contest will close at 6pm Eastern on Monday, March 9th.