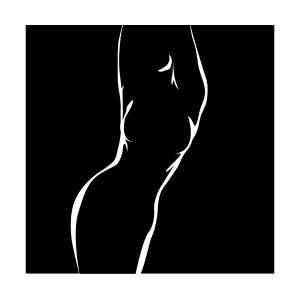 This week we move onto a unique member of the hero squad Madame Ambassador.

At an early age, her family, and much of her planet were assimilated by a malevolent species known only as Species A. Species A are part biological and part android beings who adopt the strengths of those they assimilate, and disregard their weaker aspects but unlike the Borg they do not seek perfection; they seek pure domination of the galaxy. Cara – Madame Ambassador’s birth name – spent many years in Species A’s diplomatic corps, identifying worlds and species for assimilation, and while she performed her duties with ruthless efficiency Cara never completely left her. After witnessing the brutal assimilation of a young family, she escaped from the Species A mothership, and headed…well…anywhere else. She met The One while hold up in an Earth refugee camp and he convinced her that she still had much to offer. He told her that her knowledge of species and her gift for languages, would be invaluable to his team.

Madame Ambassador is largely android in composition but still carries traces of her former life. She is an elegant being of vast intelligence and kindness who still carries one gift from her home planet: the ability to heal herself and others.

This contest will close at 6pm Eastern on Monday, February 17th.