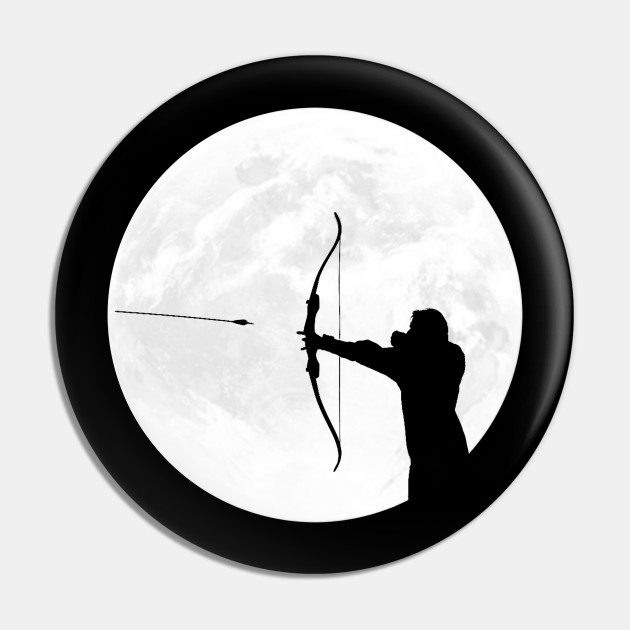 He is a native of Japan and adopted the moniker Daikyu; the Japanese word for his favourite tool – his longbow. Despite being 55 years of age, and planning his retirement from the police department, Daikyu was inspired to get into the superhero game as a means of continuing his work in law enforcement, after hearing The One speak at an Inter-galactic security symposium in Tokyo.

This contest will close at 6pm Eastern on Monday, February 3rd.