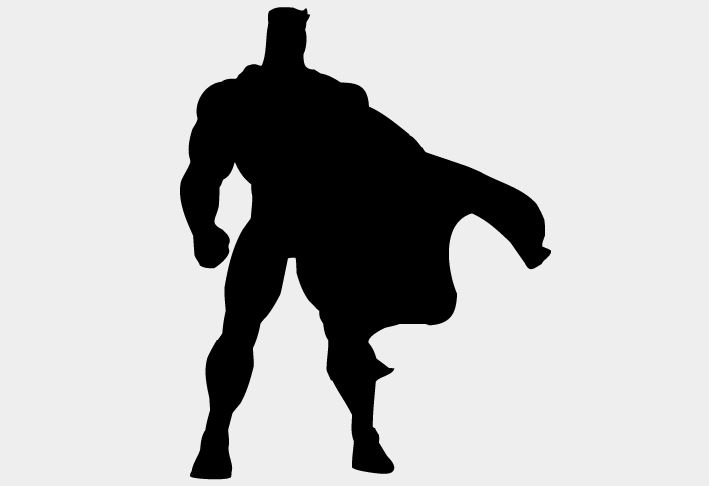 Superpowers: supersonic flight, super strength, can throw atomic blasts through his fists that can level a city

This contest will close at 9am Eastern on Sunday, July 28th.