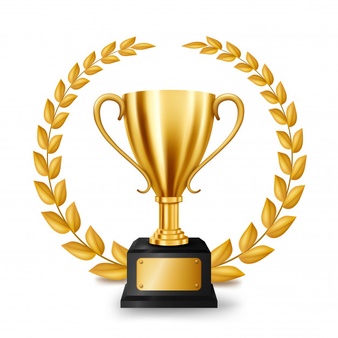 Your challenge this week is to enter your very best work .It can be a brand new piece designed for the contest, or a piece from your HM3 portfolio that has never been entered in a challenge before. The theme is wide open. Just make it the very best of your best!

You may enter once.

The winner this week will be chosen by you! That’s right…you. Fearless moderator JR19759 has agreed to put all of these entries into a poll, and the HM community will get to vote for their favourite entry. Rules for voting will be listed when the poll is posted.

This contest will close at 9am Eastern on Sunday, February 10th.