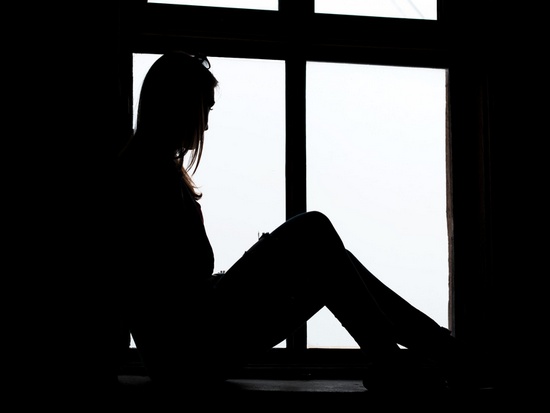 Your challenge this week is to design and name an important and influential member of the villain squad. Her name is Janine, and she is 16 years old. She is the twin sister of Jason Chapman aka Uriah. Separated from her brother by the foster care system, neither has any knowledge of the other. Only Dr. Epoch is aware of the truth; a truth that will one day make one of them switch their alliance in a violent rampage. Janine carries a similar trait to Jason ie: morphing, but whereas Jason morphs into a single entity, Janine has the ability to morph into any animal at will. Your entry must show Janine in both her un-morphed, as well as one of her morphed personas.

This contest will close at 9am Eastern on Sunday, July 22nd.