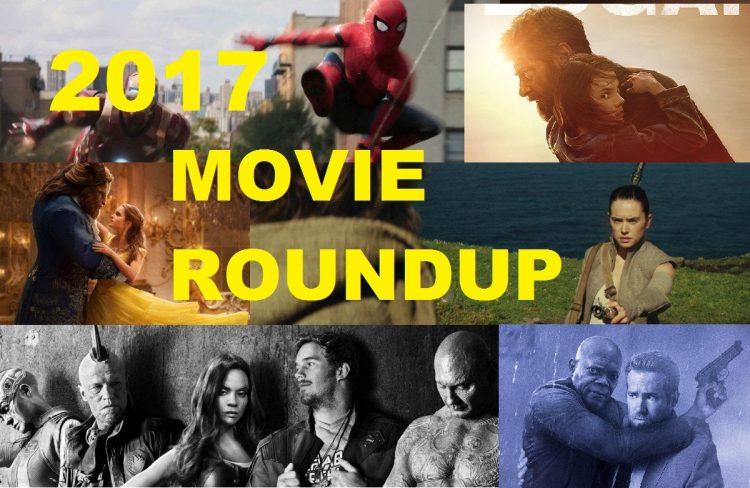 Hello everyone, it’s that time of the year again. We’re now in 2018 so let’s give 2017 one final send-off by talking about the movies of the year. I waited a little bit to write this because there was one movie that I really needed to see again before I put everything in the final order. Now that I’ve taken care of that we can get down to this. I didn’t see that many movies this year (I have a list of 22) for a variety of reasons such as distance from theater, releases that don’t release wide enough for us to get them, general time/life/work, etc. things. There are some big releases that I haven’t seen that I wish I could have put on here but unfortunately can’t, so sorry to It, Thor: Ragnarok, Blade Runner 2049, Geostorm, and Justice League, but you don’t get to be on the list. I will be seeing them once they hit home release but I just didn’t get to them theatrically. With that said, let’s get part one started!

Part One: Starting from the Bottom

As I said, I have 22 films to talk about. We are going to start from the bottom of the list and work our way up to number one. For this part we are going to go over 22-12. Now then, these movies may not all be bad, this isn’t a ‘worst of’ list, but rather the bottom half of all the ones I got to see. So they’ll start bad, but they won’t all be that way. 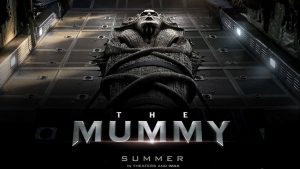 Ugh. What an utter waste of time. Tom Cruise is grossly miscast, the movie is dumb and assumes the audience is too, there’s several gross, sexist moments with the female characters, the timeline doesn’t make sense, the CG is bad, and it’s ‘tell, not show’ in the worst extreme. Bottom of the list and it deserves to be there. I’m not wasting any more words on this dreck.

This movie was weird. It had a lot of potential and some things I really liked. But it also had by far the worst looking Godzilla ever, no matter what his form. There was some elements that really felt like they were trying to fix what wasn’t broken and overall it just wasn’t as good as I’d hoped. I’d recommend for a fan, especially a completionist, but it wasn’t great.

2017 was a year when a lot of things that were formative to my person got big screen treatment. One of these was Power Rangers, and not just any version, but an update to the original Mighty Morphin’ team. And…. It wasn’t great. Rereading my review, I was pretty kind to it overall score-wise. Everything was aesthetically over-complicated and ugly and the movie overall just didn’t really have the fun of the original show. It took itself way too seriously too, and lacked the self-awareness that it really needed. It wanted to be dark and gritty but didn’t want to fully commit. Didn’t ruin my childhood, but didn’t do it any favors, either. 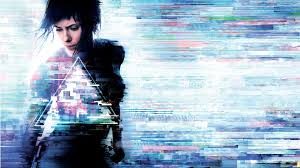 A franchise I knew nothing about, and yet even I could tell how much they simplified and dumbed it down. The look of it was fascinating and there was a glimpse of a really deep, amazing world, but the story just wasn’t there. It was all gloss and no substance, and I really feel that that substance would have not only made it a better movie, but could’ve been a good primer for non-fans like me to pull in new blood to the fandom.

This is the second film on this list to have source material close to my heart. This live-action remake does nothing to ‘improve’ or add to the original, animated film, and many of the most magical moments of the animated film fall flat here. The extra songs don’t add much but runtime and the design, while elaborate, is del Toro-lite but lacking the love and attention of a del Toro creation. The cast was stacked with amazing actors, but as they say in the animated film ‘if it’s not baroque, don’t fix it!”. 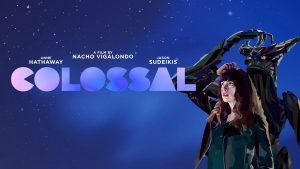 Okay, so this was a good movie. It just ended up here. It was a really fun take on kaiju films and it was cool to see Anne Hathaway play a totally different character to what she usually does. It went in directions that I didn’t think it would and was overall a really neat film and I would definitely recommend it just for all the weird directions it took. 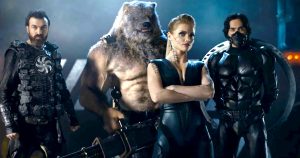 This one I actually just watched not too long ago. I didn’t do a proper review for it (holiday burnout) but it was a fun movie. It’s basically Russian Avengers, sort of. And one of them is a were-bear. It’s a really fun action movie and a really good time. We were able to rent it dubbed in English and that went pretty good, the dub was overall well done. One interesting thing, their S.H.E.I.L.D-type organization had a lot of women in it, in fact their ‘Nick Fury’ was a woman and it was really cool to see. It was a really good time. 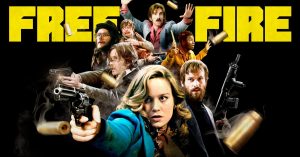 This movie did something unexpected, it took what would be a 3-5 minute sequence in any other action flick and made it feature-length. I have to applaud them for making that work. The acting was all really good and every character felt individual without needing tons of exposition or character exploration. It’s amazing to watch and to see this play out, and it has a lot of good tension and good action. I do recommend it just to see it and how they made it work. 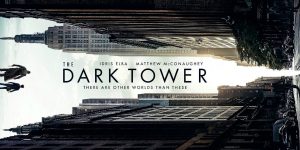 Since 2017 was gonna do everything I loved on the big screen, it really cut to the quick on this one. I have long maintained that this series should not be adapted, and they didn’t do much to prove me wrong. Idris Elba, Matthew McConaughey, and Tom Taylor were excellent in their roles, but the rest… If you were gonna do this, do a limited run on HBO or Netflix or something and adapt the damn story of the book. Don’t make a dumbed-down, simplified, PG-13 version of something that should be none of those things. Don’t even get me started on the 90-minute runtime, especially when bloated monstrosities like Batman v. Superman are being made.

How do you take the history, the mythos, the legend of Batman, and totally turn it on its head? By making him Lego, apparently. This movie takes the ‘granny’s peach tea’ out of every incarnation that has come before in the best, most meta way possible. You could spend the whole movie just picking out Easter eggs and references, but at the same time you get a really good story out of it as well. This movie nailed it and is awesome for both kids and adults. If you haven’t seen it, go see it. 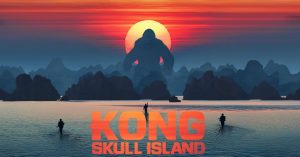 I was a little meh on Kong in the fact that they were making this movie essentially to introduce him so he could fight Godzilla later on. But you know what, this was a pretty darn good movie. I really liked the setting, and that they went with something different by going with the end of the Vietnam War instead of an earlier time reminiscent of his other film appearances. The cast was solid and the effects were great and that post-credit stinger was awesome. And that soundtrack was fantastic.

Alright folks, stay tuned for 11-1 in the next few days! We’re on the upswing!

This entry was posted in Movies and TV, Uncategorized and tagged 2017, movie review, movies, retrospective. Bookmark the permalink.