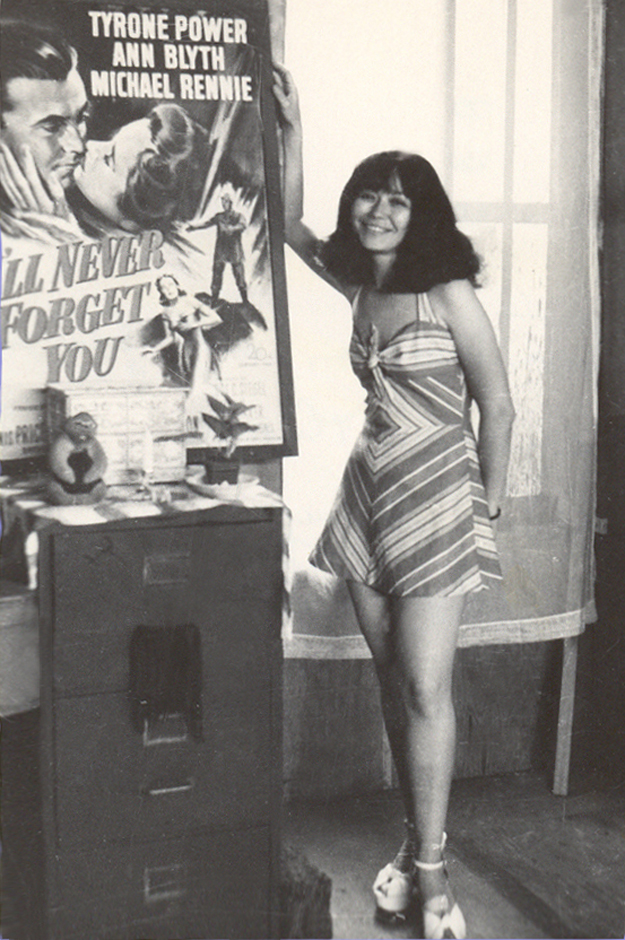 Yesterday, comic book publisher Flo Steinberg died of complications following a aneurysm of the brain and lung cancer. She was 78.

Now, a lot of people won't know who Flo Steinberg is and that is a shame. Not only was she the publisher of one of the first independant comics (Big Apple Comix) since the introduction of the Comics Code Authority and one of the leading women in the industry, her importance goes much deeper than that. She was a member of Marvel's famous Bullpen during the company's renascence during the 1960's. In fact, when she first started at the company, she was one of only two full time employees of the company alongside Stan Lee, too whom she served as secretary. She oversaw the creation of the actual Bullpen (comprising of legendary artists and writers such as Steve Ditko, Don Heck and, of course, Jack Kirby) and was also in charge of the responses to the Merry Marvel Marching Society fan club fan-mail, meaning she had the most interaction with fans out of anyone in the Marvel offices during the company's greatest period. Despite leaving Marvel in 1968 over a pay dispute, she returned to the Bullpen during the 1990's and was still working as a part-time proof-reader for Marvel up until earlier this year. She was so popular with the staff during her original stint with the company that she was nicknamed Fabulous Flo, in that most Marvel of fashions.

So, whilst she may be one of the more overlooked figures in the comics boom of the 1960's, we can at least remember her and her work at the time of her passing. Rest In Peace Flo Steinberg and our thoughts and prayers go out to your family at this painful time.

One Response to R.I.P Flo Steinberg