What Were They Thinking?: Do-manga-trix

Back in the early 2000's, Marvel were looking to cash in on the anime boom that was going on in America at the time after the success of Japanese imports such as Dragonball, Sailor Moon and Pokemon. So, what they decided to do was to take some of their most beloved characters and give them the manga treatment, creating what was basically a manga-Ultimates line. Now, this is a great idea in theory. Take some of the most recognisable characters in western comics and apply eastern manga tropes, for example Iron Man became a giant mecha along the lines of a Gundam or an Eva, whilst Hulk became a kaiju. But, of course, this being Marvel, they can have the best idea in the world and still screw it up. There's plenty to talk about when it comes to the mangaverse here on What Were They Thinking? (the place where we look at all of the stupidest, most ill-advised things in comic book history). We could talk about the stereotypes, the fact that they took characters and tropes and mashed them together regardless of how well they fit or we could talk about just the general randomness of it all. But instead, let's take a look at one specific character in this whole thing. A character who came so out of left field that it's weird even for an alterniverse style story. I am of course talking about the mangaverse version of this guy: So, we all know the Punisher right. He's an ex-special forces guy whose family was killed by the mob so he decides to rid the world of criminals in increasingly violent ways. It's a classic backstory and one that is easily translatable to any country or culture. For example, if you were to transpose the story to, I dunno, let's say, Japan, the character could be a vengeful killer out to rid the country of the Yakuza. Maybe he uses Katana's instead of guns and uses his martial arts training rather than special forces experiance. You know, it's fairly simple, but it all makes sense and feels right.

Yeah, Marvel didn't do that.

What did they do?

Well, they did this:

So, in the mangaverse, Punisher is a lady who dresses up as a Geisha. Ok, bit out there, but I mean, Iron Man is a zord and Hulk is Godzilla, so I can deal. What else do we need to know about the character? Well, during the day, she's a headmistress at a school and she uses the school as a base of operations, with her secret hideout being accessable from her office. Ok, bit risky, someone might stumble across her hideout and then her cover is completely blown, but I've heard worse. What else? She fights crime with her little sister, who she cares for after their parents died in a, and I quote, "tragic pogo stick accident". Riiiiiiight. And it gets better. Punisher is reknown as "Tokyo's Kinkiest Superhero". Wait, what?

So, yeah, in the manga-verse, Punisher is a woman who fights crime using a whip and paddles, "punishing" criminals by spanking them and tickling their feet. No, seriously. 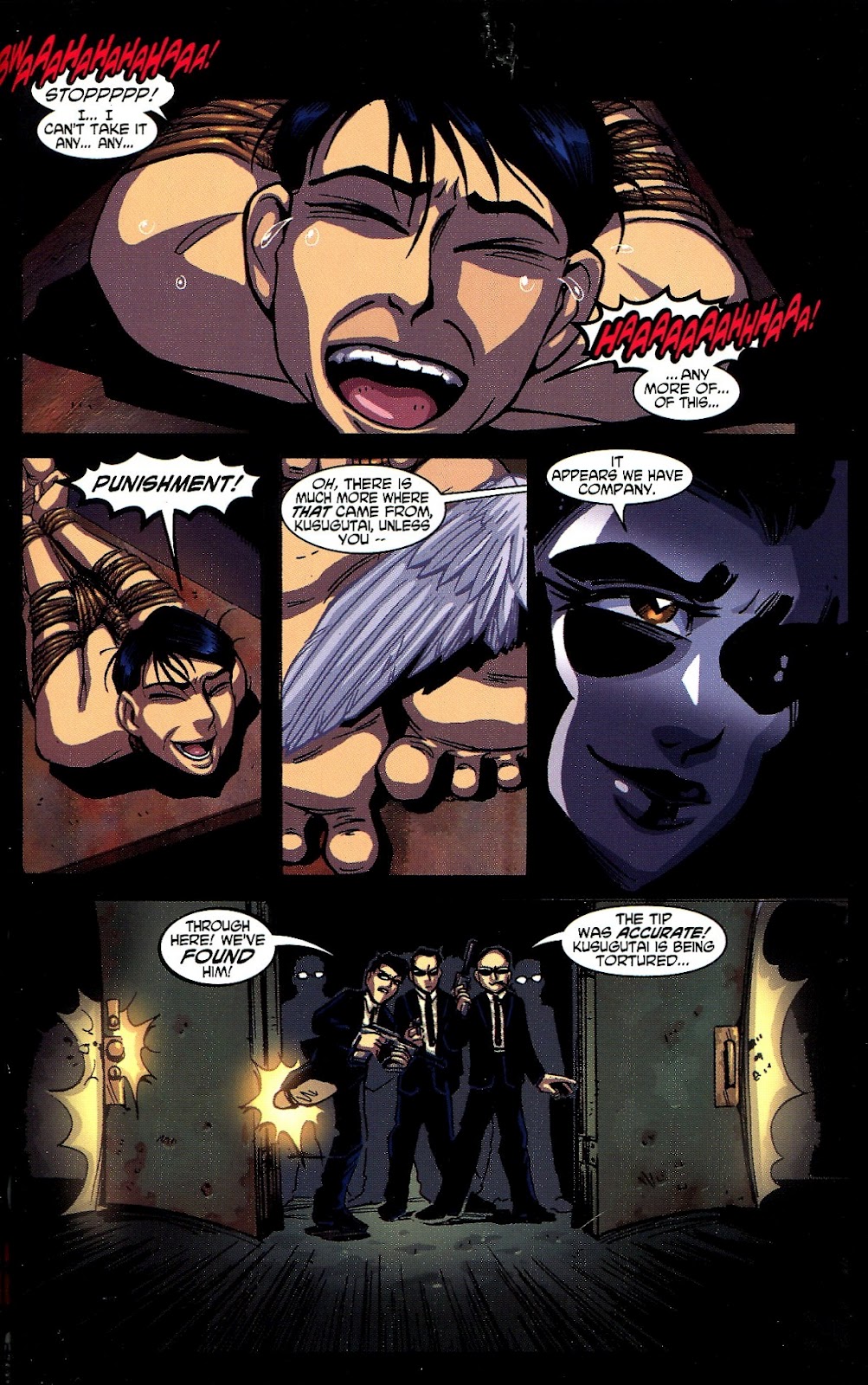 God, good thing DC didn't do a mangaverse, Wonder Woman would have had Robin tied up in the Batcave all the time whilst Batman watched (we all know Bruce is into that stuff, don't deny it. Why do you think the only two women he's ever wanted were Talia and Catwoman).

Oh and did I mention Punisher's sister (who weilds a cursed sword and kills Oni's btw) is called Hashi Brown. Here's a picture of her: 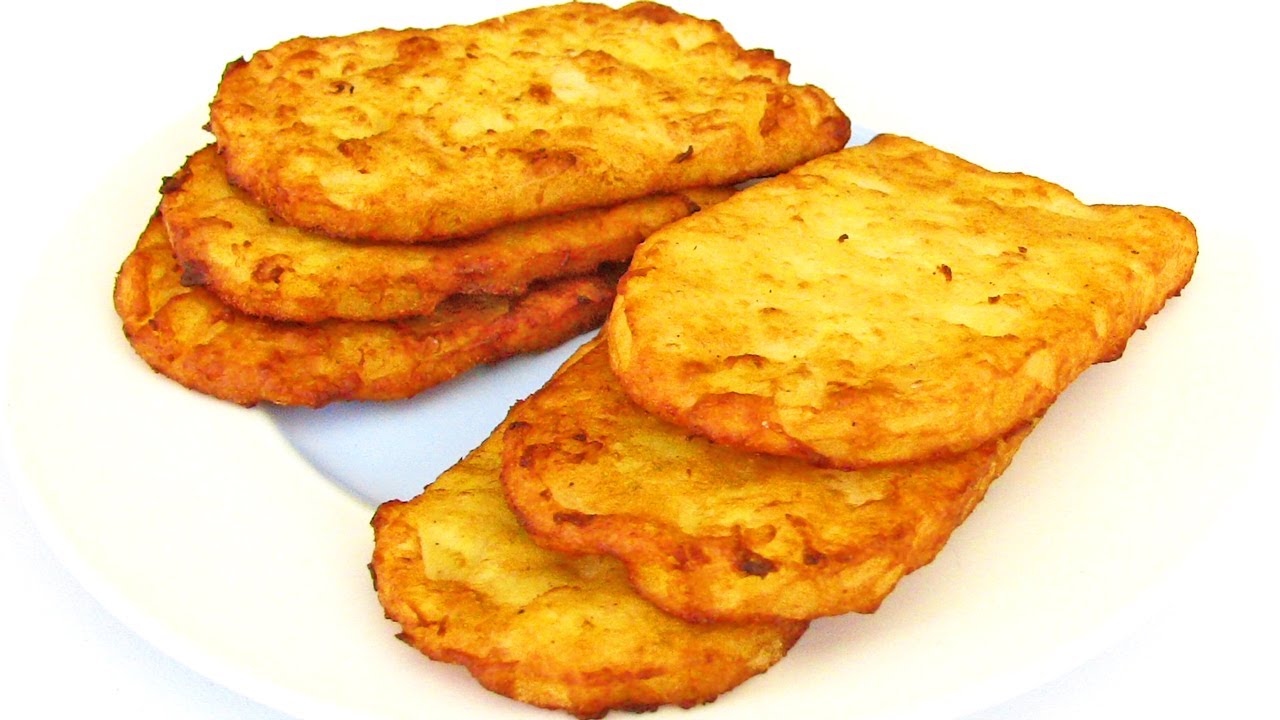 3 Responses to What Were They Thinking?: Do-manga-trix