First off...a huge thanks to JR for suggesting the RPG series of CDCs. And now...

...Time for the final round! Your CDC is to create an original heroic or villainous "space warrior" (something along the lines of an order of characters from a popular movie series maybe).  Your submissions can be either human or alien in origin. These groups use laser swords…yeah…that’s what we’ll call them…which can be found in Items Right: Blades: Page 5. 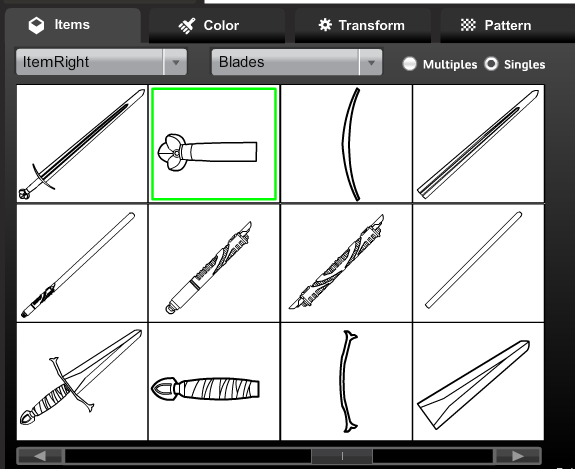 The characters must be your own design and not based on any character that might be copyrighted in any way.

Rules for posts, contests, and challenges:

This contest will close on Sunday, July 2nd at 9:00am Eastern