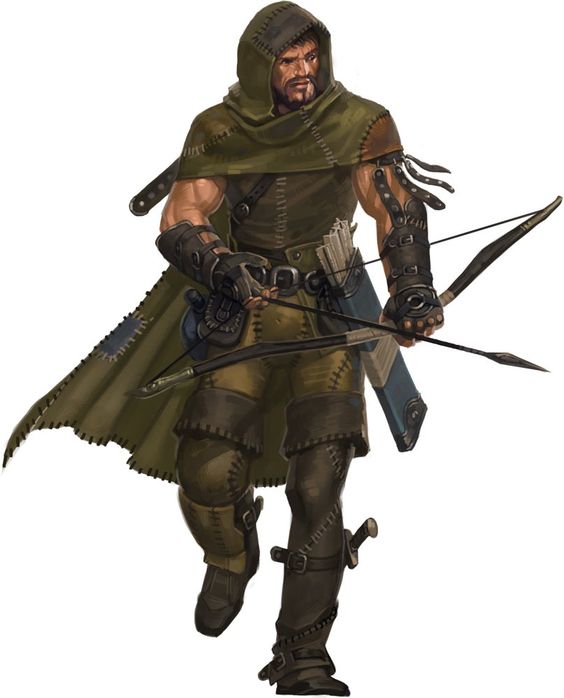 Time for Round 5! Your CDC is to create a member of the Ranger Class. This is the group that features the hunters, the sniper ranger and the bow and blade ranger.

Once again, a brief written description of the world of your RPG is an entry requirement.

This contest will close on Sunday, June 25th at 9:00am Eastern.