Character Design Challenge #321 – The Doctor Will See You Now 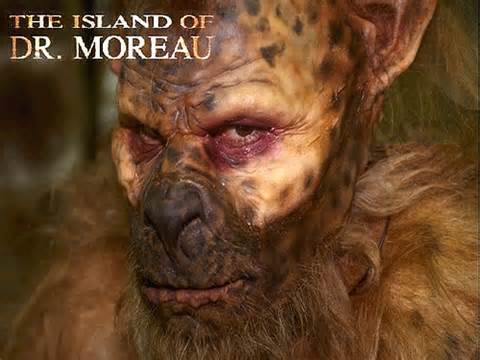 Your challenge this week is to use HeroMachine to create one of the animal/human hybrids known as the Beast Folk from The Island of Doctor Moreau. I have included a list below for reference.

There is no limit on entries this week, so enter as often as you like.

This contest will close on Sunday, May 14th at 9:00am Eastern.