Ok folks. Through what could be a combination of black magic and new math, CDC 197 is, in fact, the 300th CDC. So it is time to pull out all the stops, and give us your best HM skills and tricks. 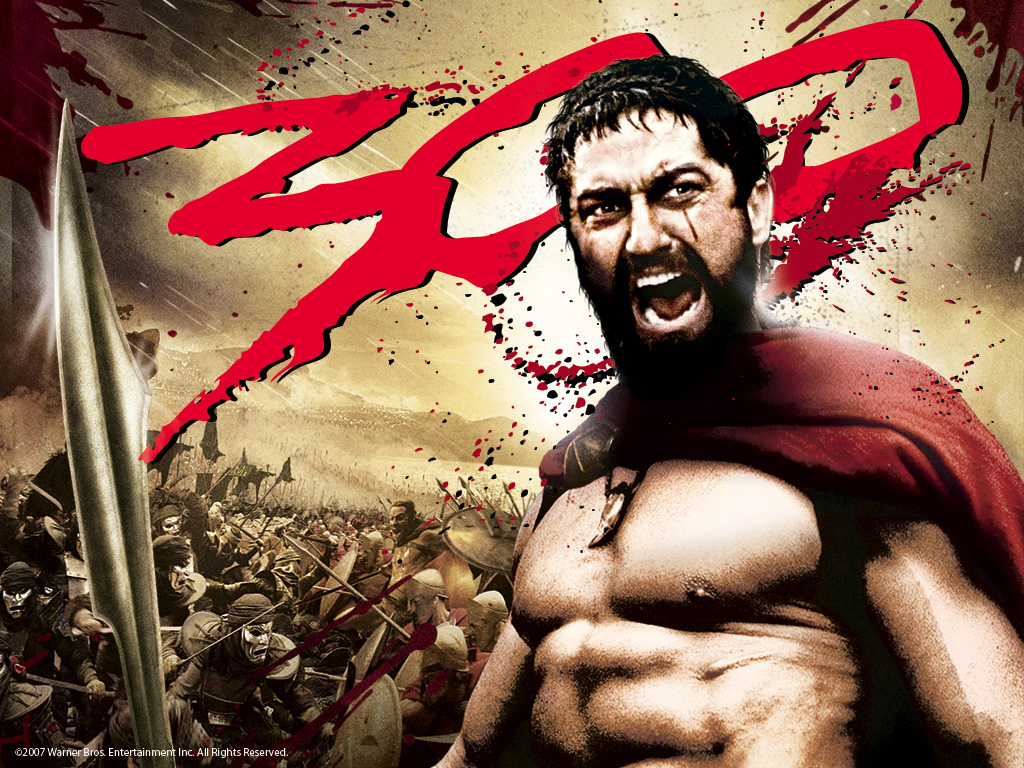 Your challenge is to create a warrior prepared for battle. It can be male, female, human, alien, mech…whatever you like, but you get one entry only.

All entries must be in by 9am on Sunday, December 4th.

Each entry will be included in a week long poll posted later that day. You will be able to vote for your favourite three entries once a day. Voting will close at 9am on Sunday, December 11th. Results will be hidden until voting closes.

The winner will receive a first class ticket to the HeroMachine Hall of Fame courtesy of Jeff Hebert himself!