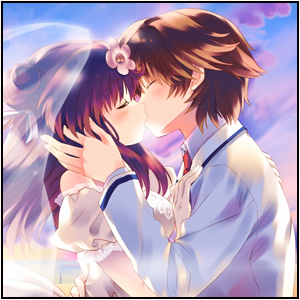 This edition of Anime Talk is going to focus on your Waifu or Husbando. Something similar to this was going on within the youtube anime review community and I am shamelessly stealing it, well with a few changes ......

Now before we get started let me explain as simply as possible just what a Waifu and Husbando are. To start with the word Waifu is a word borrowed from English in the 1980's. It a Japanified version of the word Wife and which young Japanese Women began using when the traditional Japanese word for wife "Kanai" became objectionable to them. Kanai is spelt in Japanese using two Kanji characters that mean "In The House". The Traditional words for husband "Shujin or Danna" which roughly translates to "Master" was also objectionable and thus the term "Hazu" began being used.

Fast forward to around 2007 the word Waifu began making it's way through the Western Otaku communities as well as the word Husbando ( replacing Hazu for some unknown reason ). The use of these words within these communities were used in reference to a person's favorite Anime or Video game characters, character that  if they were real that the individual Otaku claiming them as their Waifu or Husbando would actually like to be married to.

Now that is a simply explanation for something that is a bit more complex then the purpose of this post, as some Otaku and neets can take these fictional "relationships" very serious as if the characters actually were real for them.. But for this post we will keep it to the simplest use of the words. So as a fun little exercise I will be asking you all five questions about those Anime or video game characters you are such a fan of that you'd like to date them IF they were truly real life people.

Question #1: Which Anime or Video Game character would YOU select as your Waifu or Husbando ?

For me I would have to select as my Waifu,  Nerine who is the daughter of the King of the Devil realm. 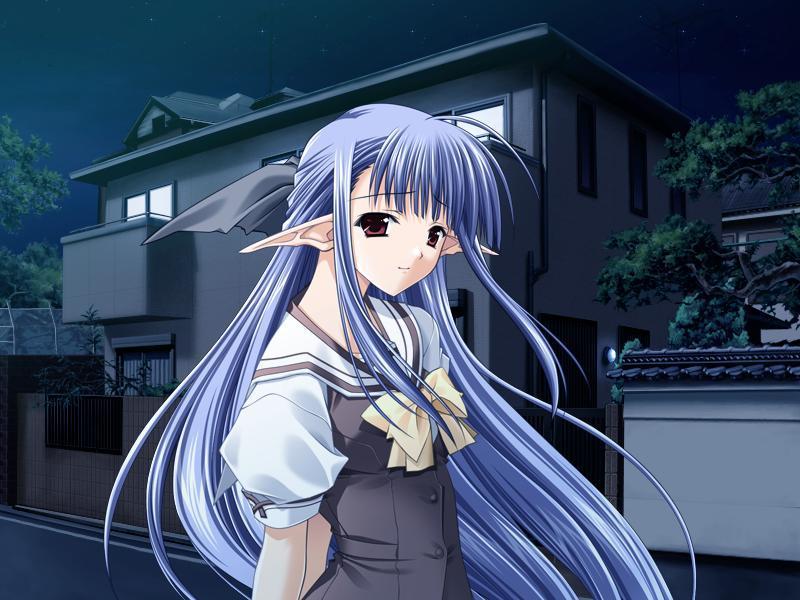 Question #2: What Anime or Video game is your Waifu or Husbando from?

Nerine is from the 2005 Anime Shuffle

Question #3: Why did you choose this character as your Waifu or Husbando?

I choose Nerine because I found her to be a very reserved, yet sweet girl. Though she is quiet most of the time she isn't afraid to stand up for herself and go after the things she wants. I admire that in this character, it also doesn't hurt that she is a magic user, especially healing magic!

Question #4: Do you own any merchandise of your Waifu or Husbando?

Unfortunately not, I don't own very much Anime merchandise.

and Question #5: Who would be your second choice as your Waifu or Husbando ?

hands down Akane Tendo from the Anime Ranma 1/2: Well there you have it, the five questions as well as my answers to them. I look forward to seeing your answers in the comments below!

7 Responses to Anime Talk: Your Waifu or Husbando Questioner!