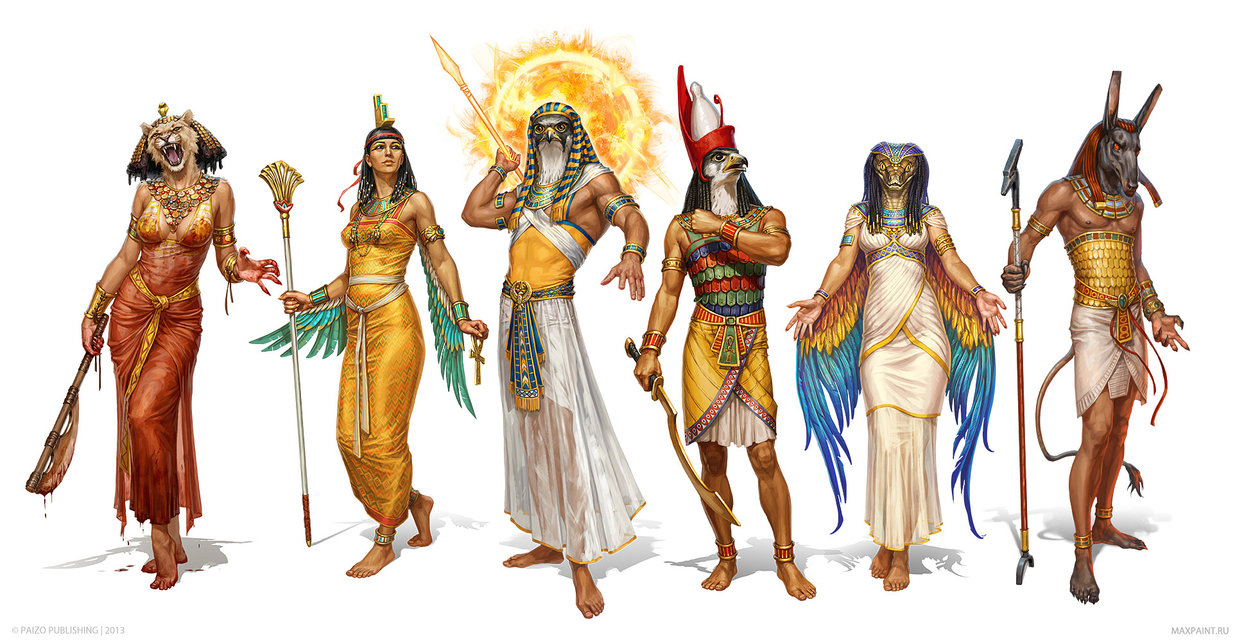 Ok guys, this week your CDC  is to re-imagine one of the gods or goddesses of Ancient Egypt as a superhero or villain. The only restrictions in place are that you must use at least one example of masking, and at least two examples of shading or highlighting. Click on the link for a list of possible options.

There is no limit on the number of entries. Please read the contest rules before entering, have fun and good luck. The contest will close at 9:00am Eastern on Sunday, August 14th

26 Responses to Character Design Challenge #182- Walk Like An Egyptian