This weeks poll was very hotly contested, which is to be expected when you have contestants who are both literally and figuratively on fire. I was actually expecting it to be a walkover for our eventual winner, but it wasn't, he was run close for most of the week by second place and even at the end of the week all entries were covered by 25 votes, which isn't much. We've had polls where there's been 25 votes between first and second. But anyway, the flame that burned brightest in this contest was the man who I now believe has the outright highest number of wins for CDC's, Mr AMS and his amazing entry, It comes from fire. Congrats AMS and well done to everyone who entered. 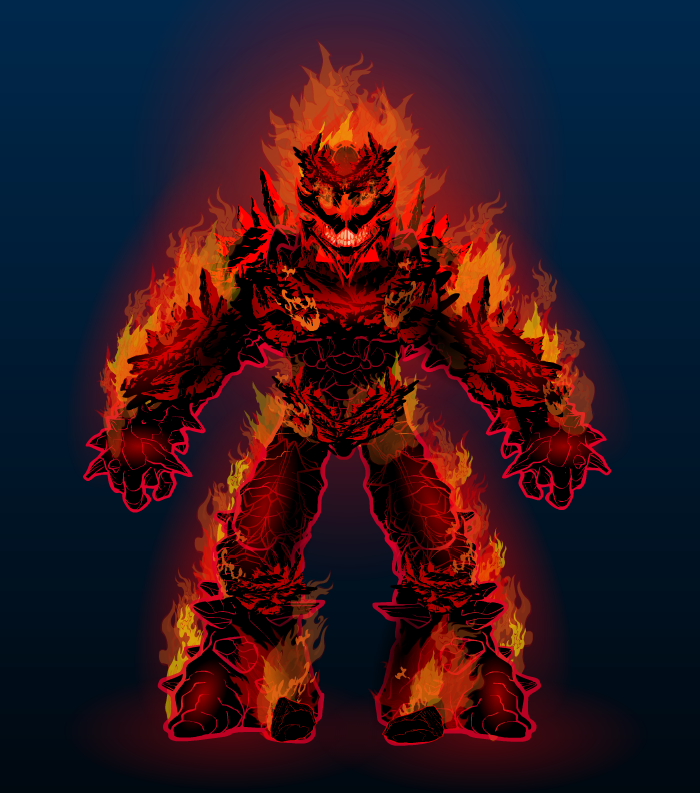