Character Design Contest ♯137 (It’s All Greek To Me) Winner

It's interesting what people chose to depict in this weeks challenge. Most people chose to show Greek mythology, which is understandable, as it's the most well known aspect of ancient Greek life. However, only two people depicted Greek arts and culture, and through the wonders of an ancient Greek invention, democracy, it was one of those who triumphed. So congratulations to Gingersnap, whose depiction of Sappho won this weeks vote. 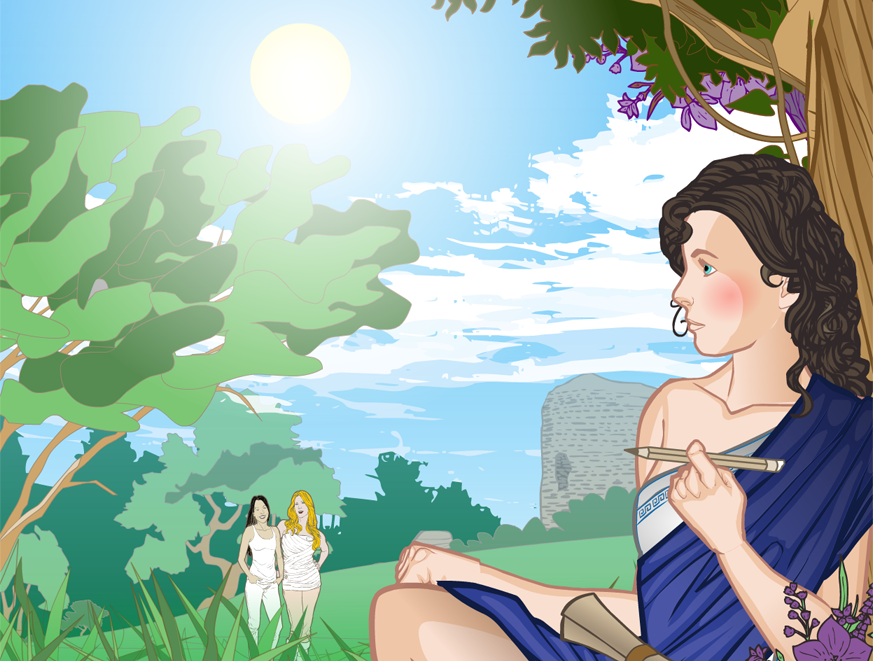