Ok, so we're back to having less than 100 vote turn outs are we? Great (sarcasm). But one good thing is that this weeks poll was insanely tight. I mean, second place was 3 votes off first, with third being only one point behind second and fifth only being sixteen votes behind first. So no runaway winner this week (for most of the week it was practically a three way tie for the win, which would have been quite something). But the person who did eventually come out on top was DiCicatriz for his interpretation of Xochipilli from Aztec mythology. Congrats DiCi and well done to everyone who entered. 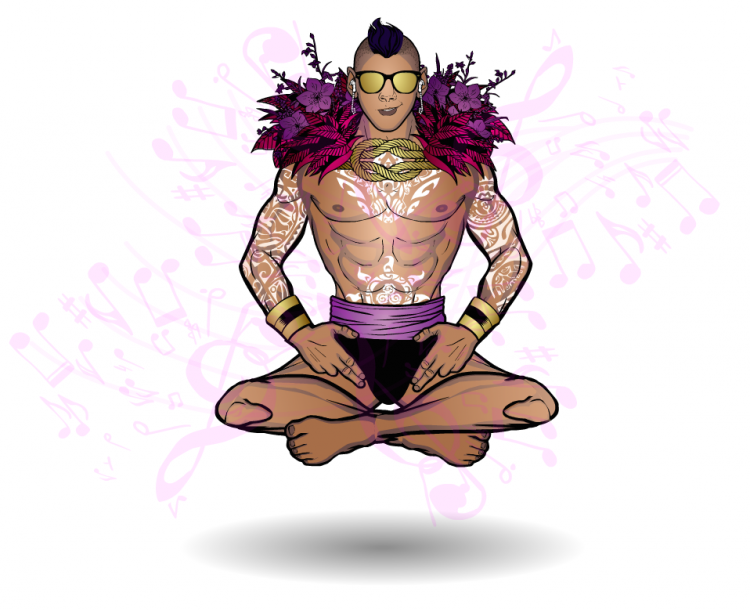