Having a hidden result seems to still be working for the voting turn out. And this week was a blinder. Two people ran away with it from the start (and when I say ran away with it, the person who came second got 20 more votes than third, fourth and fifth combined) and eventually finished with only 3 votes separating them. And surprisingly, it wasn't the guy who created the items used in this contest that won. It was someone who, to the best of my knowledge, hasn't won a CDC before. That person being Ubiquitous Pixel, who won with his Refulgent Beetle. So congrats UP and well done to everyone who entered. 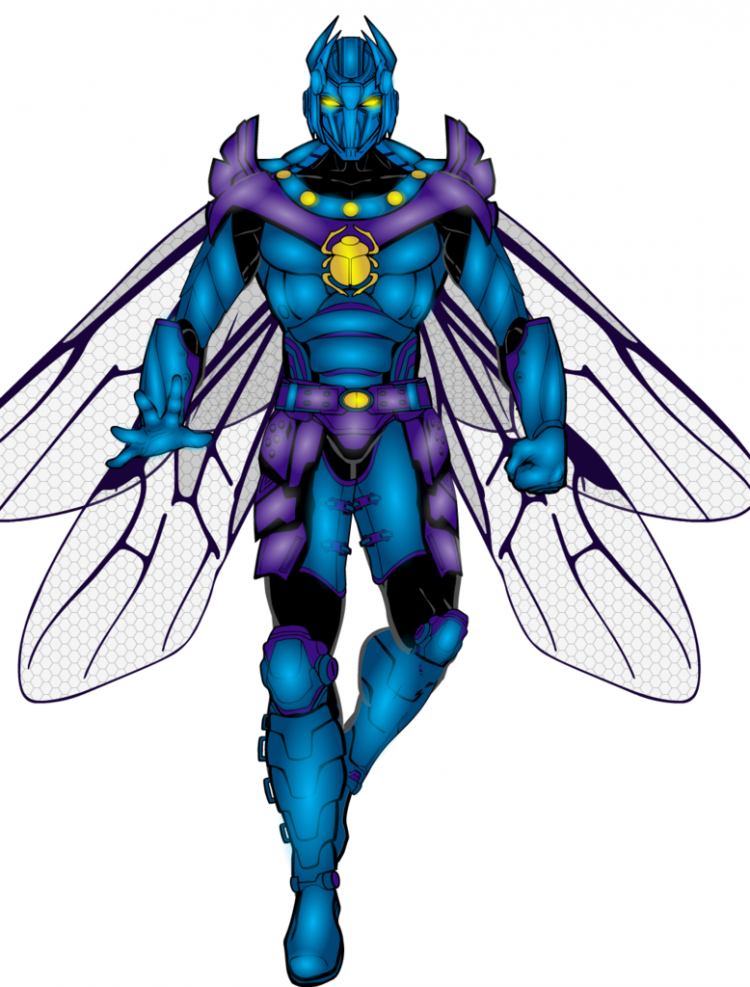