Ok, I'd be lying if I said that result wasn't a little bit worrying. Not who won, but the amount of votes. This weeks poll only got 97 votes apparently, which is the lowest turnout for a poll since CDC63 in March last year. What's all that about guys? Did everyone decide to take their summer vacation at the same time this week or something? Or did people just look at the poll and say "oh, this guy is gonna win, it's so obvious, so I'm not gonna vote" (although that's never stopped anyone before).

Either way, it doesn't change the outcome, seeing as our winner won by a clear nearly 30 votes. And that winner is DiCicatriz for his Spear Scream character. Congrats DiCi and thanks to everyone who entered and voted. 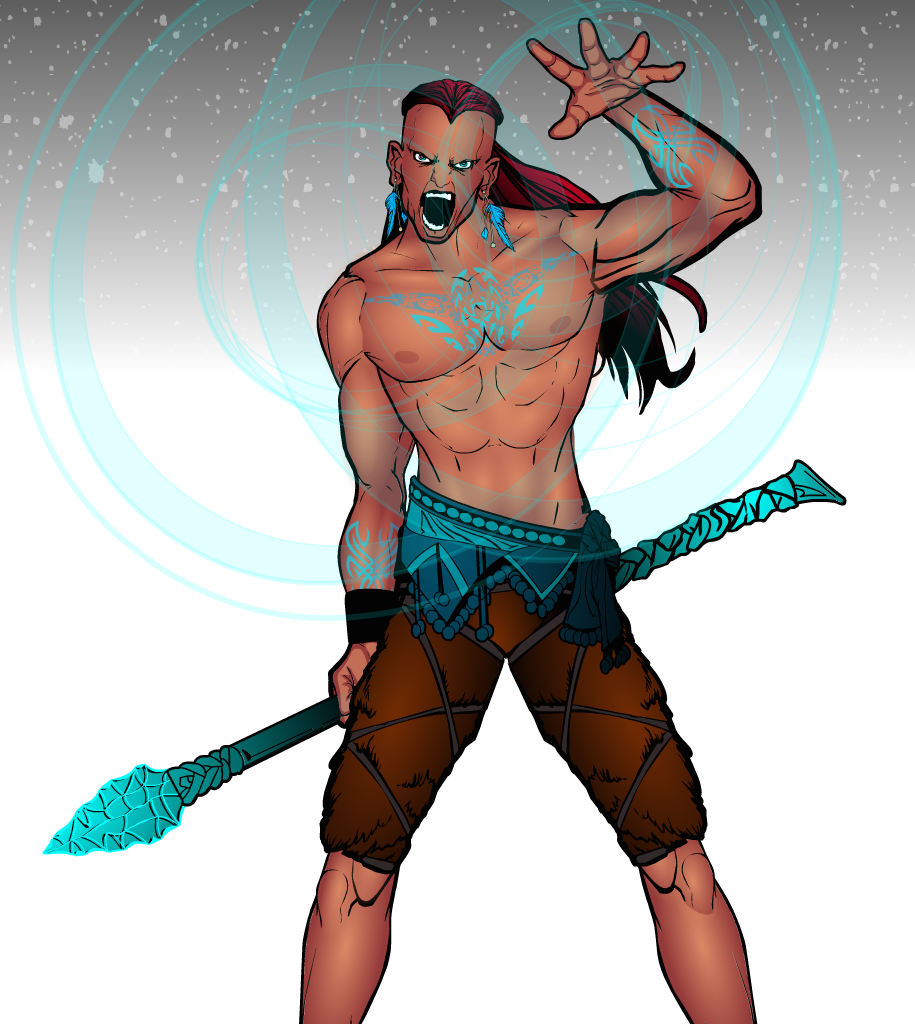