Well, that certainly was a most enjoyable contest. Everyone was on top form and all of the entries were excellent. Some were funny, some were creepy and some… no, all were plain awesome. And that just makes it even more difficult for me to decide who the winner is going to be.So, even though we have no poll this week, let's get a run down of my top 5 shall we. 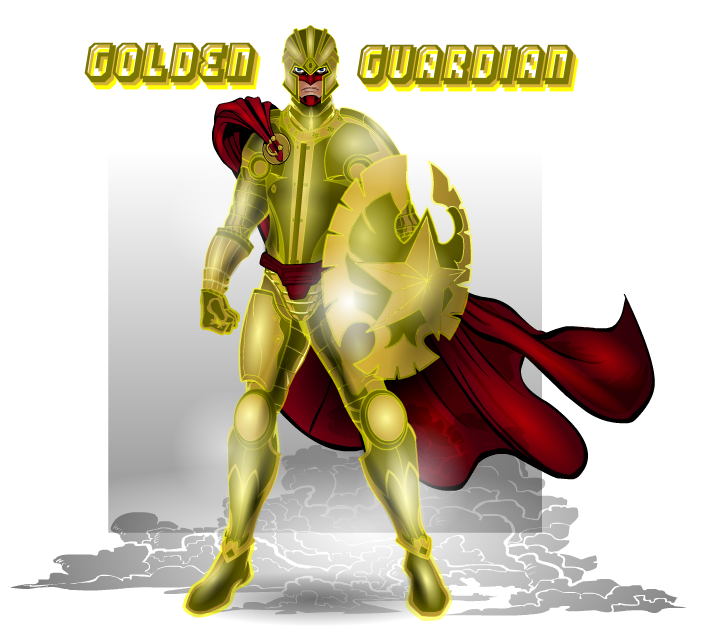 My reaction to this one was priceless. For those of you that don't know, Golden Guardian was one of my first superhero characters to has been created using Heromachine, so when I saw this entry I was thinking "he hasn't has he?". Then I click the link to the image and squee a lot. Yes there were entries for this contest that were more impressive visually and technically, but what impressed me the most here was the fact AMS put thought into doing something that would be special to me. 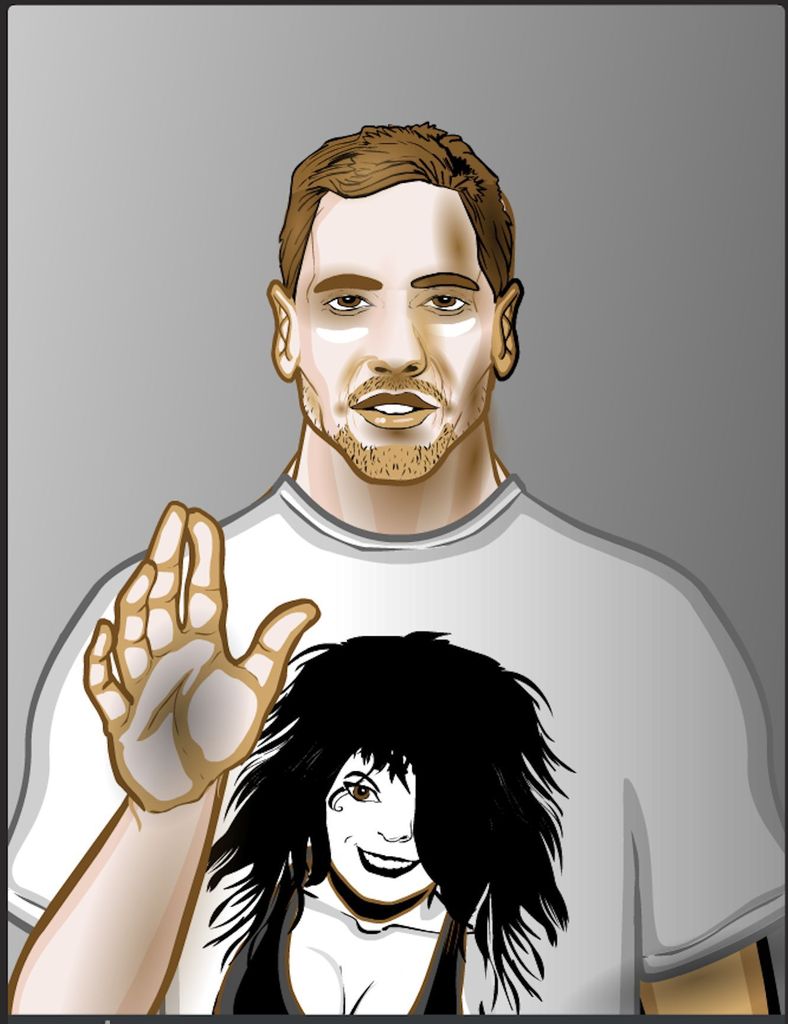 Same as with AMS' entry as to why this one is here. Cliff went back to my PUP and old Sharing Day videos to find references for this. Also, this was the first entry that made me exclaim out loud "wow, I'm impressed".

Does anyone really need me to explain why this one is in the top 5? The attention to detail is something else (the flipping webcam light in the top centre for frogs sake, and the chrper feed). The whole thing looks so real.

What's not to be impressed with here? You know, I first saw this pop up in my subscriptions feed on DeviantArt in thumbnail size before I saw it on here. At first I didn't see who had done it and I thought it was done by one of the non-Heromachine artists I follow rather than it actually being Heromachine. Then I saw who it was and thought "wait, that's actually Heromachine?" clicked the thumbnail and was very impressed. 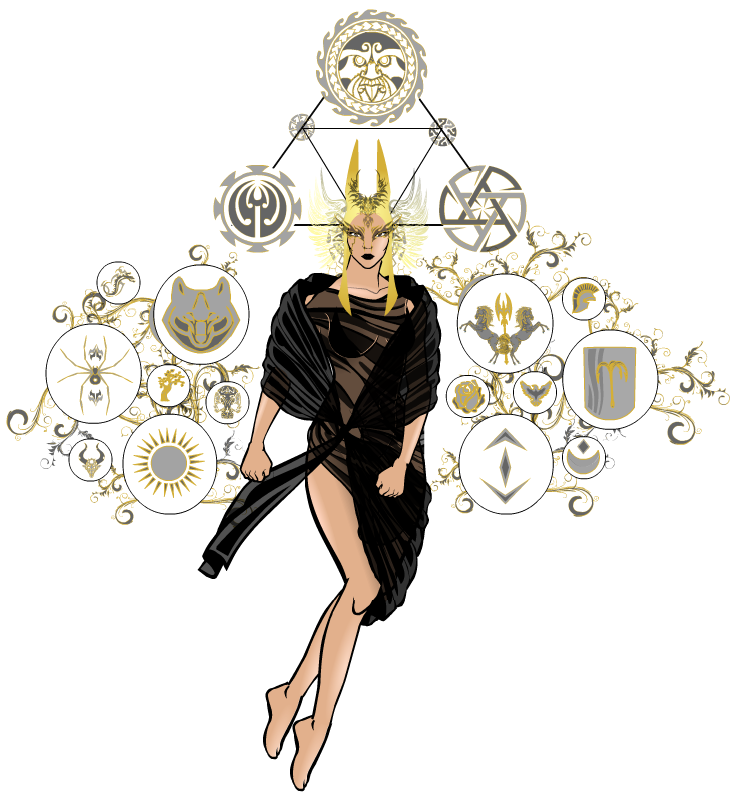 I think the thing that impressed me most about this one was the background. The silver and gold is so eye-catching and the symbolism just makes it even more engrossing. Factor that in with one of the best heads I've seen in the 'machine and a superbly simple costume and you have a sure fire hit.

And that's how you know you've had a good contest, when people like Candruth and Vectorman, who are pretty much always in the poll for any contest they care to enter, don't make the top 5. And a shout out has to go to Wolvie316, whose first entry into any contest was this week and he certainly made an impression.

So now comes the moment of truth. Now obviously the real winner of the contest is me, because you lot did all this awesome art just to impress me, but deciding which entry impressed me the most is incredibly hard. I'm torn between MadJack and Nug, one is a better picture but the other I like more. I honestly have no idea how Jeff used to do this every week.

Ok, I've decided to go with my gut and give the win this week to Nug. Congrats Nug, here's you no-prize, and a huge well done and thanks to everyone who entered this week. See y'all on Monday.