Anyone remember the poll we had for the "Going Japanese" contest we had last year? The one where Vectorman won by a clean 80 votes? Well, this weeks winner not only equalled that score, but broke the record for biggest win margin by 5 votes. Ok, it was the obvious winner I'll admit, but that is being a bit harsh to everyone else's work don't you think? But anyways, the decimator of this weeks poll was none other than RobM for his Corporate Arena. Congrats Rob and sorry to everyone who had to go up against him. 'twas a very one sided fight it seems. 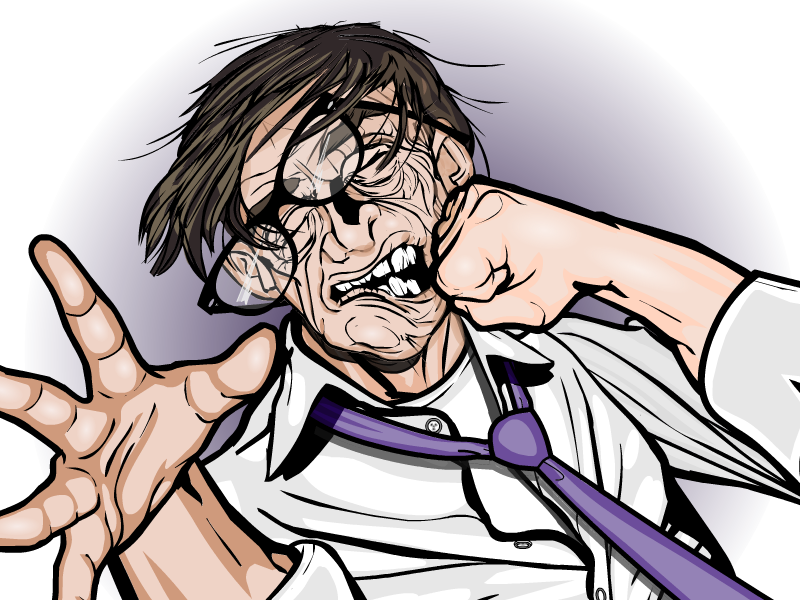