I think that a recurring theme of this series is going to be "and when I started out this is whose style I badly ripped off". Last time out it was DiCicatriz and this week we have yet another of my all time favourite 'machiner's. A great creator with a seeming bug fixation (no idea why, those things is creepy), but at least he manages to turn them into awesome characters. Oh and for everyone who joined the community after his original PUP was posted, now you know what the name is all about. So, now I'll shut up and let Anarchangel "blabber on a bit" (his words).

Origin of your username: Ah, the complicated story of the Anarchangel name. There are actually multiple reasons I use this name. A lot of people think it's "An Archangel" and to an extent, it is a play on my name. But it's more a mash up of the words "Anarchy" and "Archangel". I'm pretty sure it was a friend who came up with the name "Anarchy Angel" years ago because of my name and I have a reputation for being kind of chaotic (at least according to my friends). I just changed it to Anarchangel because that looked and sounded better to me. 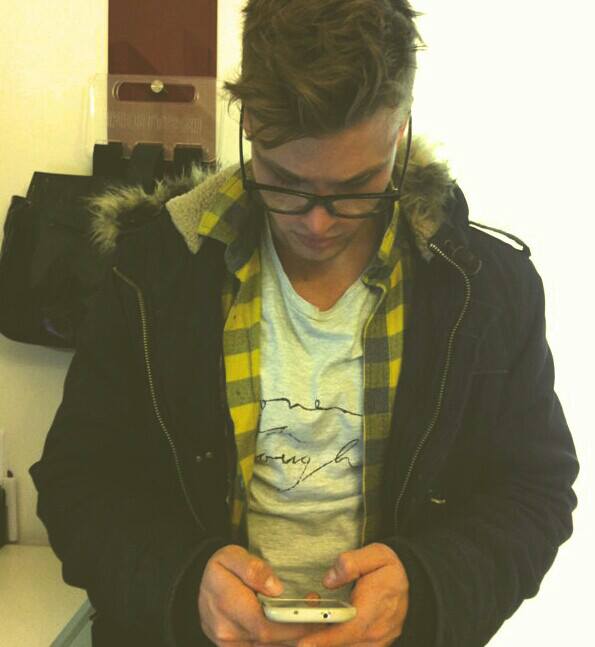 Where are you from?: Glasgow, Scotland.

Anarchangel's Archive (It gets better the further along you go. I promise.)

Or you can find a smaller collection of my best stuff on my DeviantART page.

I'm torn between a few. Either my old buddy, Dragonfly, or the teenage Japanese sensation, Starchild. 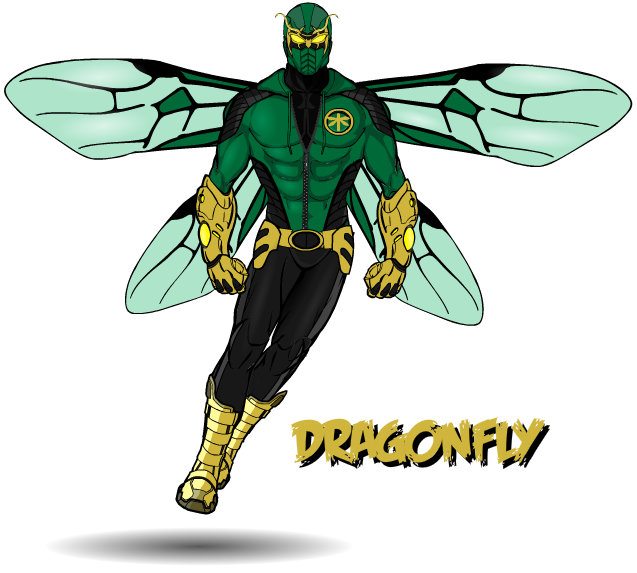 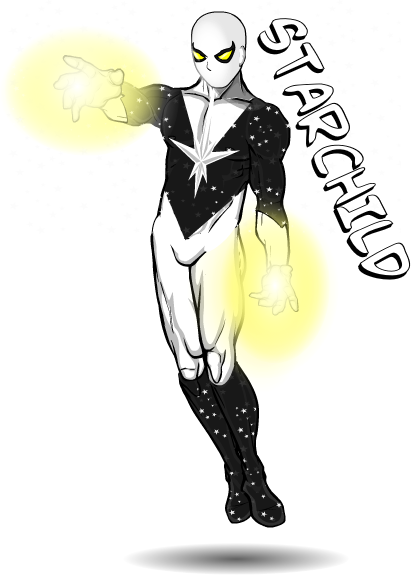 Star Wars, Fight Club, Lord of the Rings...To be honest, I'm kind of a movie fanatic so choosing a favourite is difficult. I will say though (and I'm sure a lot of you will wonder if I'm high when I say this) I really like the movie Jumper. I know, I know, it was widely panned by critics but every time I see that movie, it reminds me of how I felt the first time I ever watched it. Calm and happy and just altogether great. It's my comfort movie....I felt like I had to justify that choice.

Like movies, this is difficult. I love Stargate SG-1 and, like Jumper, it's become comfort viewing. While I love me some sci-fi (pretty much all sci-fi) I seem to have hit an age where I'm obsessed with dramas like Scandal, Breaking Bad and a very underrated show, Orphan Black. Although I'm not ashamed to admit I watch cartoons every now and then.

I'm a massive fan of Sterling Archer (of the show, Archer). I also really love Agent May from Agents of SHIELD. She's a total baddass. Favourite comic book characters are a little harder to nail down as it changes all the time. I do really like Jamie Madrox and the now former X-Factor Investigations team. Rictor and Shatterstar are great.

My taste in music has been described as eclectic. I'll listen to anything that isn't cheesy, manufactured pop music. My collection includes heavy metal, hip hop, orchestral scores etc. I have kind of a thing for female vocals so I listen to a lot of Halestorm, Natalia Kills, Nico Vega, Skylar Grey but two of my favourite bands of the moment are Heaven's Basement and In This Moment. I am in love with Maria Brink's voice.

If you could have any superpower IRL, what would it be?:

I've often said I'd love to have telekinesis and I still would but, in all honesty, the most useful power for me would likely be technopathy (control of machines) because technology has a habit of breaking around me.

What do you like to do (outside of Heromachine) in your leisure time?:

What little free time I have these days is often spent with my family. When I'm not being beaten up by toddlers I'm usually working on some kind of story. If you've seen my archive of characters on the forums you'll no doubt know that all of the characters have interweaving stories and I'm fond of continually evolving that. I'm also a member of a roleplaying website. Now I've never played a tabletop rpg in my life but I'm fond of play by post games. It's essentially like writing a collective story with other people who all have control of their own character. I'm more or less obsessed with creating characters and I blame Heromachine.

Ever met anyone famous that you really geeked out over?:

I can't say I'm really the type of person to geek out over meeting celebrities. I did really enjoy meeting Ali Larter though. I'm kind of a wrestling nerd and I've met a few of those guys who I came close to geeking out over. Does that count?

I like both but if I had to choose just one it would definitely be Star Wars. Mostly because of the expanded universe. There's so much depth to it. Of course now it's all non-canon. Thanks a lot George Lucas.

I've always been a Marvel guy, mostly because they've always kept better track of their own continuity (which is why I'm not looking forward to Secret Wars). DC has been all over the place with reboots and retcons. It just gets too confusing. That said though, I have slowly been getting into DC more after New 52.

Neither? The few play-by-post games I've been a part of where I could choose either, I've always gone for rogue or fighter. Although I did play one where my fighter was kind of like a half-paladin. So I guess if I had to choose one I'd go paladin.

Attention to detail. When I see someone add tiny little details that may well be overlooked, I can tell that person has spent time on their character and really cares about it.

When there's just too much going on. I've been guilty of this myself in the past. Just layering so much onto a character to try and make them look cool invariably ends up ruining it. Sometimes less is more.

Ever won a contest? If so how many? (And don't pretend you can't remember): I know I've won a few (incredibly) but I honestly can't remember how many. Let's see...Shaman, Nightstalker, American Dream...Bengal was joint first in her contest...There may have been a couple of others but I can't remember what they were.

What's your take on the Heromachine community?:

I love the Heromachine community. It's quite possibly the friendliest online community I've ever been a part of. Honestly, you guys rock!

Any personal favorite members from the Heromachine community?:

It's no secret by now that Ams and Jeimuzu are two of my favourite creators but one person that really embodies everything I like to see in a creator is Vampyrist. I've watched his skill level grow since his very first post and he has shown consistent improvement. His characters just get better and better. And on top of that, he's just a really nice guy.

Best tip for a Heromachine newbie?:

I'd say to stick with it. When you see some of the things other people can do with Heromachine, it can be daunting and when you first start using this program it can be difficult to master. But if you keep trying, you'll eventually be able to do great things with it.

Also, don't be afraid to experiment. Just because an item is in the belt section, for instance, doesn't mean it has to be used as a belt.

I'd like to use this space to thank the HeroMachine community for continually being awesome. I often ask for feedback on my characters in the forums and everyone is always so helpful. In other places around the web, people probably wouldn't be as friendly and supportive but you guys rock. Pat yourself on the back. You're awesome.

Mod Note: I think what I'm going to do with the Tuesday slot on the blog is run it as a bi-weekly swap between PUP REDUX and gallery grabs, provided of course that I get people coming forward for this post. So any of you guys who did PUP's for Jeff and want to redo you profiles, email me at jr19759@hotmail.co.uk. I've messaged a few people, just waiting on responses, but I know there are a few of you guys out there who I haven't been able to message (WillyPete, Guy Genesis and Cliff immediately spring to mind).